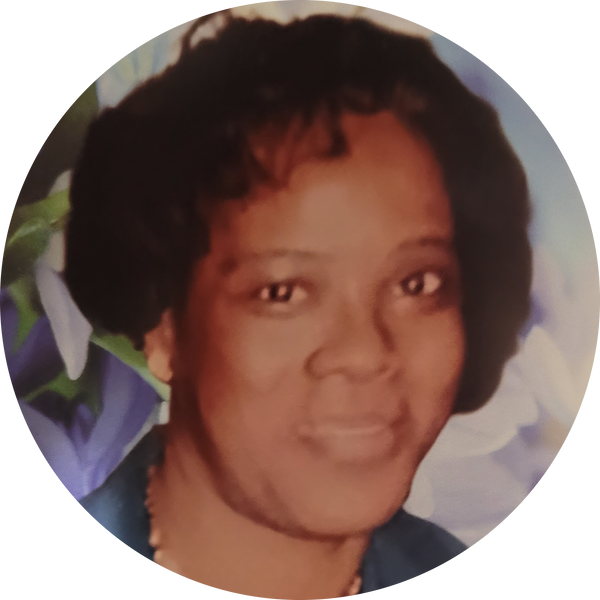 Gloria Williams-Vines' 74 year life journey ended on May 26, 2022 but her spirit will continue to live on in the hearts of her loved ones. She was born on September 30, 1947 in Philadelphia, Pennsylvania to the late Velma "Dorris" Williams and Willie Davis. She was the youngest of three children: Bessie Williams (deceased) and Arthur Williams (siblings). At an early age, Gloria was a protector and a defender. She did not hesitate to challenge any girl or boy who wanted to fight her brother Arthur, whom she adored. The two of them formed a bond that was never broken.

Gloria was educated in the Philadelphia Public School System. She graduated from Edward W. Bok Technical High School. She also obtained certificates from other educational systems. Gloria worked for the Frankford Candy Factory in Philly for more than 25 years. After she married Heyward Vines (deceased) on June 28, 1987, they made their home in New York. She worked for a black owned business there for about 10 years. She kept in contact with many of her co-workers even during retirement.

Gloria returned to Philadelphia after Heyward's passing. She joined the Greater Mount Sinai Baptist Church and was a faithful member until her death. She loved life. She enjoyed traveling to Atlantic City and Maryland but she preferred to do so by bus, train, or car. Although Gloria feared flying she even visited Las Vegas. Gloria had no Biological children but she treated her nieces Tysan Williams as if she was were her own. Gloria played a significant role in Tysan's life as she loved her unconditionally. Gloria travelled from Philadelphia to Silver Spring, Maryland often to visit with Tysan and her two Great Nephews Roderic and Ryley. Gloria's face would light up every time she saw the boys. They Spoke often by phone. she became an even more constant figure in their lives when their dad, Roderic Williams died prematurely. She formed a special bond with the boys and they affectionately called her Auntie. Gloria was an avid reader. She was smart, creative and had a great sense of humor; she loved to laugh she enjoyed game shows and game teasers. She looked forward to the weekly prayer calls with family. She truly appreciated the care and concern that the Greater Mt. Sinai Baptist Church family showed her and her mom. She also enjoyed spending time with extended family whom she loved and helped to raise.

To order memorial trees or send flowers to the family in memory of Gloria Vines, please visit our flower store.