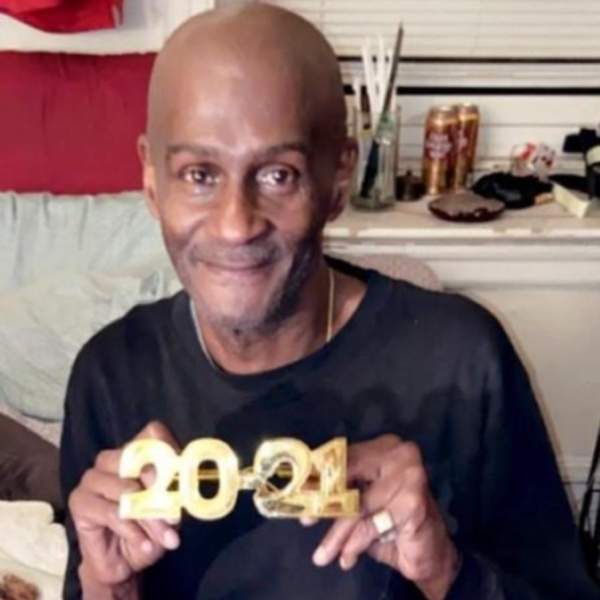 Harry Williams Garland was born on July 30th, 1959 in Philadelphia Pennsylvania. He was the 3rd born son to the late Dorothy Stubbs He has three other living siblings, Clarence and Lawrence Garland and a sister Maria Caldwell. Harry was educated in Philadelphia School System. He started his education at the Nebinger Elementary School. He attended Bartlett Junior High After that he received his high school Diploma From South Philadelphia High school as a teenager Harry was a member of internationally known Philadelphia Boys Choir and also studied the French Horn at the Settlement Music School. Shortly after graduating from high school he joined the Army National Guard. He Maintained various occupation through out his adult life. His Last position was in facilities at the Philadelphia Sports Club. Harry is Preceded by his brother Duane, his Son Raheem and Mother Dorothy Stubbs. He is survived by his his daughter Quadera Dyshavon, his Grand Daughter Ameriah; his brother Clarence and Lawrence Garland, his sister Maria Caldwell; his Aunt Nanette McMichael and Joan Rollins; three nieces and two nephews and a host of other relatives and friends.
To order memorial trees or send flowers to the family in memory of Harry Garland, please visit our flower store.