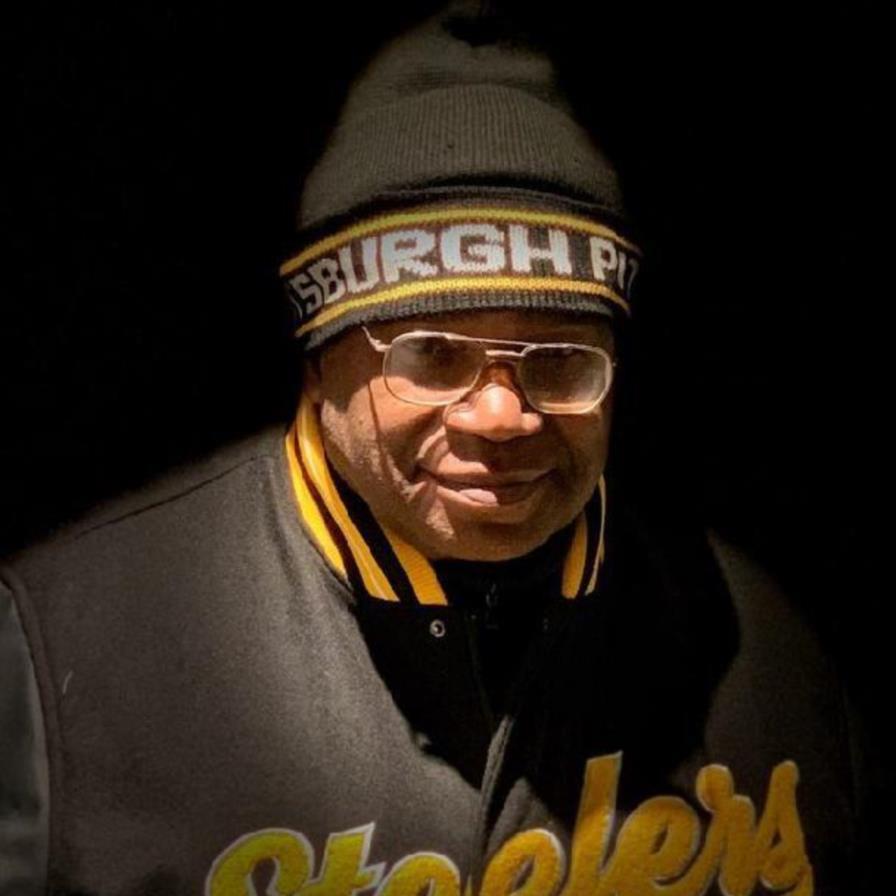 Life Horace of Horace Richard Weaver Sr. Horace Richard Weaver Sr., affectionately known as “Big Ricky”, was born to the late Lucy Mae Weaver and Horace Weaver on June 28, 1950 in Philadelphia, Pennsylvania. Big Ricky was the second born of thirteen children, four of which preceded him in death – Constance Weaver Roache, Charles Stanley Weaver, Patricia Ann Bennett and Keith Jerome Bennett. Big Ricky was in fairly good health when he contracted Covid-19 a few days before the Christmas holiday in 2021. The Lord called Big Ricky home on January 16th, 2022 after several long weeks battling against the virus and its devastating effects. Big Ricky was educated in the Philadelphia Public School System. He graduated from John Bartram High School where he was a star athlete lettering in 4 sports: basketball, baseball, football and cross country. Big Ricky was also on the high school chess team. As a young adult, Big Ricky participated in the Peace Corps, was a leader with the Philadelphia Department of Recreation where he started as a camp counselor in summer programs and through his strong work ethic became a leader of these programs. The active listening, counseling and leadership skills he developed were frequently put to good use to encourage his family in pursuit of health, education, financial literacy and excellence in their fields of choice. He was always quick to support and acknowledge the success of family members and spearheaded an annual report card party to acknowledge and incentivize the school age youth in his family in recognition of their academic success with cash gifts. Big Ricky was also his mother and grandmother’s right-hand man during challenging times and gave them as much financial and moral support as he could to help the family through tough economic times. In 1968, Big Ricky married Joyce Hamilton and this union produced two children - Horace Richard Weaver and Charles S. Weaver (deceased). After several years of marriage, Joyce and Big Ricky separated and remained friends thereafter. Big Ricky attended the Community College of Philadelphia where he met and became smitten with a nursing student named Vivian Taylor. After years of dating, Big Ricky and Vivian Taylor built a private life together and were blessed with a son James Nicholas Taylor. Big Ricky was a great father and most generous brother. He shared love and great times with his cousins who were also like brothers and sisters to him – from the Morris, Williams, and Barron families. Whenever Big Ricky was with his family, you would see them laughing, joking and sharing stories. You could count on him to tell you the truth when you messed up and to help you when you tried to do better. Big Ricky was a huge Pittsburgh Steelers fan, a staunch political conservative and only supported the democratic party when his mother ran for political office. The many heated music, sports and political conversations he had among family and friends are just a snippet of the fond memories we will cherish. Big Ricky was a dedicated employee at Warren City News where he worked six and sometimes 7 nights a week. His continued service of 45 years was interrupted by the pandemic that temporarily shut down the business during 2020. His last work day was in March of the same year he turned 70 years of age. Big Ricky leaves behind his wife, Vivian, (two) sons Horace and James; (four) brothers John, Craig, Gary and Larry; (four) sisters Nancy, Phyllis, Valerie and Tina; two brother in-laws; Stanley Gillins and Larry Young; (three) sister in-laws; Margaret Bennett, Carolyn Bennett, and Ida Bennett; (one) daughter in-law Candace Weaver; twelve nieces; nineteen nephews and a host of cousins, family and friends.
To order memorial trees or send flowers to the family in memory of Horace Weaver, please visit our flower store.