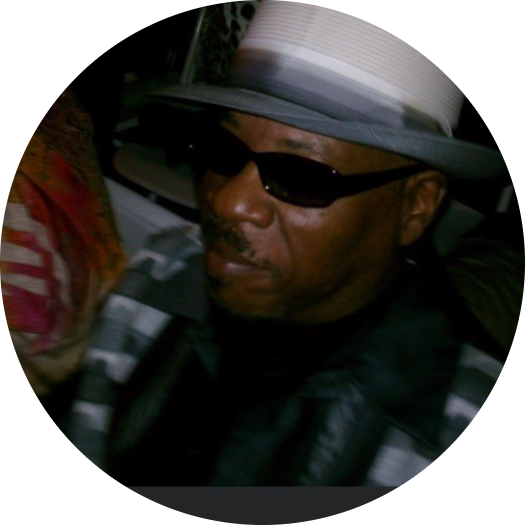 James Parker Gill, Jr. was born in the city of Philadelphia, PA on October 13, 1951, to James P. Gill, Sr., and Lona Gill. He Departed this life on August 5, 2022. James was the First-Born of five Children, followed by Janey, Jeremiah, Joseph and Johnny Gill. He attended Philadelphia Public Schools in west Philadelphia and lived for a brief time in Hahira, GA and attended Lowndes High school Valdosta, GA. After attending High School, he joined the navy for a brief tour of duty. Following his discharge, he worked at the navy aviation supply office foe 23 years and retired in 2010.

In Philadelphia, he met and married Sheila Henderson (Deceased 8-25-04). They had two children Tameka (deceased 8-22-13) and James P Gill, III (Lil Gil). James’ easy and friendly demeanor served him well as a basketball and softball coach for community leagues in west Philadelphia. He loved the community where he grew up and served faithfully as a Committee Person.

While he came of age and lived for many years in the big city, he was very much tied to his family roots in the south and moved back to Cecil, GA in 2012, where he lived for the past 10 years.

To order memorial trees or send flowers to the family in memory of James Parker Gill Jr., please visit our flower store.