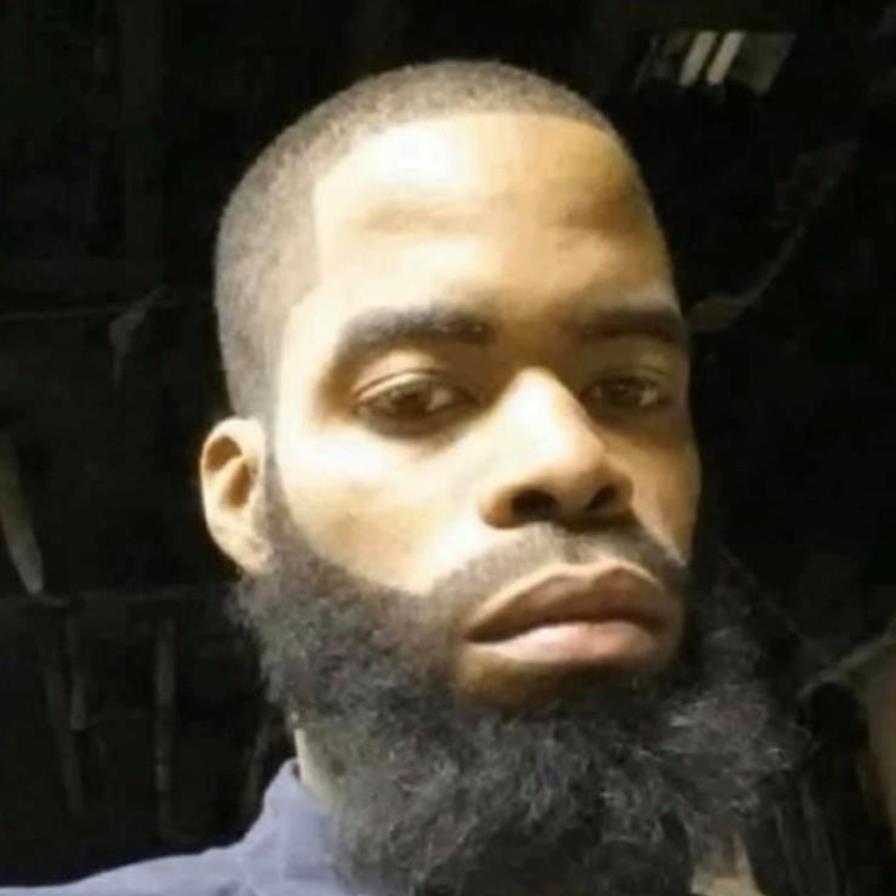 The Lasting Legacy James Charles Henderson October 30, 1984 ~ April 8, 2020 James Charles Henderson Sr. was born the youngest child to Patricia A. Colquett and Michael Henderson Sr. on October 30, 1984 James untimely passing occurred on Wednesday April 8, 2020 He was 35 years old. He was educated in Philadelphia he graduated at Glen Mills in 2000. Then went on to receive his Automotive Technician License and his Landscape License. James then went to running his own business working on cars in which he loved doing his dream. James known to some as Nogg, Jimmy and Parkside Slayer. James had a passion for fast cars, he was a member of Show-Off and then went on to Philly Inc. James loved Impalas and named his Impala Sage but to many Silver Sufer. He leaves to cherish his memory his five children Semaj, James Jr., Jamear, Ikira and Sage and a nephew Mike-Mike (his son in his eyes). His wife Felicia, his parents Patricia A. Colquett and Michael Henderson, two brother Michael and Brian, and sister Martrice, serval Aunts and Uncles, Nieces and Nephews and cousins. True family and friends Shannon, Mae, Kai, Tone, and Meek. Each day. I spent without you make me miss you so very much. Each night I dream about you, I long feel your touch If I could just see your face or kiss your gentle lips. If I could only hear your voice All these little things I miss So, I just want you to know there is nothing I would not do If I could just once again be with you Love your Wife
To order memorial trees or send flowers to the family in memory of James Charles Henderson, please visit our flower store.