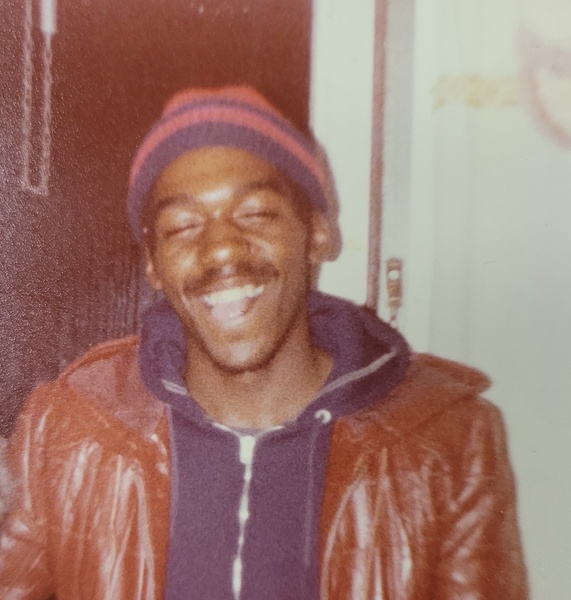 James McClary, Jr. better known as Skip. Son of James, Sr. and Rose McClary-Graham, Departed this life Friday, July 14, 2022. James was born and raised in North Philadelphia.
He was educated in the Philadelphia Public School System. He Later attended trade school to become a Mig-Welder. He worked for several Welding Companies in and around the Philadelphia area. He became very good at his trade. He said to me one day, "Dad I'm so good at my trade I can weld with my eyes closed". He worked at his trade until his back condition forces him to retire. But he never gave up. Ask his Drae and me, his dad. He helped Ann and I move three times and Drae one time. Within one year, bad back and all we would have been in big trouble without Skip, Thank God for him.
He leaves to cherish his precious memories. His wife, Tanya, His daughter, Tiffany Tiara, His son, James Rahshine, Step-sons, Tyree and Tyrell, his mother, Rose McClary-Graham, Brothers, Burnett, Albert Rasheeb, Andrae, Sisters, Dee-Dee, and Shelly. He Proceeded in death by his brother Harold.
To order memorial trees or send flowers to the family in memory of James McClary, please visit our flower store.