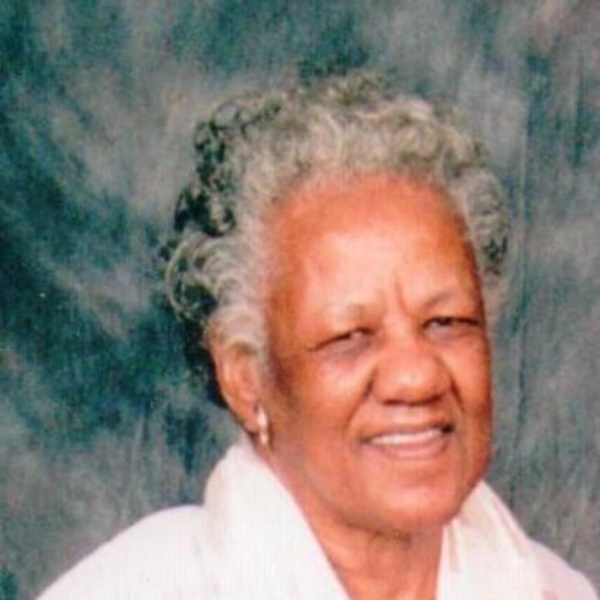 JoAnne Burton, daughter of the late John and Annie Bernice Burton, was born June 26, 1938 in Mecklenburg County, Charlotte, North Carolina. She was the second eldest of eleven children, three of which preceded in death, Jerry Wayne Burton, Shirley Andrews and Barbara Jean James. JoAnne received her formal early education in Charlotte, North Carolina and completed her education in the Philadelphia in Public School System at Bok Vocational High School. JoAnne accepted Jesus Christ as her Lord and Savior at an early age before relocating with her parents to Philadelphia, Pennsylvania. She was a member of Consolation Baptist Church for several years and later moved her membership to Mount Moriah Temple Baptist Church, where she served in the Usher's Ministry at both churches. The Lord guided JoAnne's path and she studied to show herself approved by attending Center for Urban Theological Studies. She loved the Lord. The manner in which she lived her daily life will forever be a goal for our family. JoAnne was faithful to her church, family and friends. JoAnne was nurturing, loving and dedicated her all to raising her daughter, Anne Bernice Burton. In 1980, she united in holy matrimony with her long-time friend, Willie Ford. JoAnne attended the Opportunities Industrialization Center. She was later employed and enjoyed a successful career as a Lab Technician at Fox Chase Cancer Center for over twenty years, where she retired. With the passing of her older sister, JoAnne became the matriarch of the family, a title in which she wore well; never boastful, but lovingly demanding. JoAnne always had a positive word for her grandson and his wife, her great-grandchildren , nieces and nephews; telling them to always do well and listen to their parents. JoAnne believed in the words of Solomon; train a child in the way in which they should go... JoAnne loved to spend time with family and friends. Her favorite past-time was keeping her hair done and food shopping. Her doors were always open and welcoming. She had strong love for her community and often participated in feeding the children through the Summer Lunch Program. She was always wise and kind. When JoAnne entered a room, her smile lit the room and included a warm hello for everyone she encountered. She was a very outgoing and friendly person; to know her was to love her. With this, it was her way or the highway as JoAnne was also feisty. JoAnne fought a good fight; she kept the faith and now rests in the arms of her Savior and Lord. She will always be remembered as a loving, giving and caring person who was always willing to give a helping hand, On November 28, 2021, JoAnne received her Heavenly wings. Loved ones left to cherish her precious memories are; her beloved Anne Bernice Townsell; one grandson, Leon(Koreen) Woolford of Charlotte, North Carolina; three great-grandchildren, Marqeas (Philadelphia), Octavia and Edward Woolford (Charlotte, North Carolina); two sisters, Betsy Burton and Mary Jane Bizzell; five brothers John(Janie) Burton (Philadelphia), John Shirley) Gaither of Charlotte, North Carolina, Ronald(Valarie) Burton, Donald (Marcella) Burton Philadelphia, Rudy (Diane) Burton of Pennsauken, New Jersey; one aunt, Vivian Leeper of Washington, D.C.; her phone buddy; LuVada Wilson; and a host of nieces, nephews and other relatives.
To order memorial trees or send flowers to the family in memory of Joanne Burton, please visit our flower store.