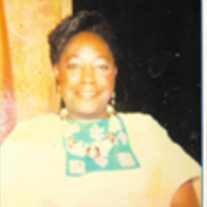 Joanne Douglas was born in Philadelphia on December 23,1947 to the late Leonard and Ada Pearl Lambert. She was the oldest of three daughters. Joanne was preceded in death by her parents, Leonard and Ada Lambert, and her sister Deborah Lambert. Joanne Leaves to mourn her legacy, Sons Matthew Douglas and Ramon Douglas, Sister: Barbara Burgess, Nephew: Jason Burgess. Best Friend: Alice Bellace, Aunts,and Uncles and,A Host of loving family and friends
To order memorial trees or send flowers to the family in memory of Joanne Douglas, please visit our flower store.