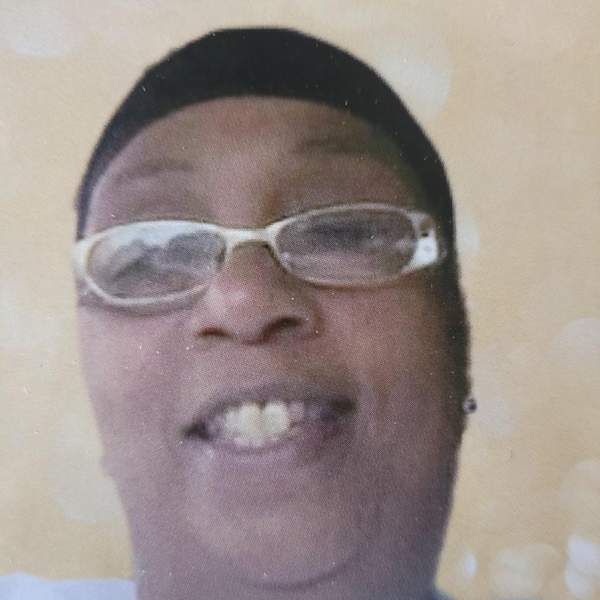 Joanne Gant was born July 26,1960 to the late Dora Lee and William Gant in Philadelphia, PA. She was the last born of nine children to this loving couple. Joanne was raised in South Philadelphia by her late Mother/Aunt Margaret Rae Coleman and Father/Uncle Eugene Moss after losing her Paternal parents. Graduating from South Philadelphia High School in 1979 she then attended Community College with her sister and sidekick Tina aka "Bo". She attended community For a year before changing paths to follow in her mother's footsteps attending and graduating from Wilfred's Academy of Cosmetology. Glamming up the family and neighborhood she was then called "Jerri Curl Jo", In 1990 she went on to work for J.E.V.S. as a Residential Counselor to the highly functioning special needs community loving what she did for thirty plus years. Joanne's zest for life was so unmatched and the love for her family unwaivered. She regularly watched her nieces and nephews on the weekends taking them to amusement parks, road trips to Virginia Beach or just local fun going to block parties and Saint Charles Skating Rink. Even just sitting on 21st in front of the shoe shop music blasting, singing and dancing that was an outing for the kids when "Jo" was involved she was an all-around good time. Music being her passion, her house was always the house you heard the loudest oldies playing and she sang and I do mean sang, Mt. Olive Baptist Church where she worshiped she was also a member of the choir for years blessed to share her talent. Aunt Margaret would dote over her singing along with having special requests, Jo would more than willingly oblige. Joanne loved holidays and decorating for them, we all felt she missed her calling from Halloween's haunted houses to Christmas winter wonderlands she did it all. Her ultimate talent shinned through when she became a mother. Welcoming the love of her life Sean Ruben Renell Sanders into this world she made sure she knew the world was his playground with no limits. Graduating high school and college now a decorated Staff Sergeant in the US Army he went on to do just what any mother would ask for and that was to make her proud. Joanne loved and created so many bonds, ones that can not go unmentioned Olivia Patterson her special friend of over twenty-five years. "Money" aka "Jo" left lasting impressions on everyone she encountered. Whether it was a reason a season or a lifetime, if you were on her radar she'd make sure you were ok. she was that one person that wanted to take care of everyone, hiding behind that lion pride was the most vulnerable heart. At the family reunion, the first we had in years, she looked around and was so proud of all of her family together and the part she played in making it happen. she put so much energy into it hoping she'd rekindle what our elders took pride in "Family". Preceded in death by her siblings William, Charles, Darcell, Robert, Jimmy Lee, Steve and Barbara Jean Gant, Joanne leaves to cherish her memories her only son Sean Sanders, three sisters Delores Gant, Tina Sutton, Elaine Bradham, one brother Eugene Moss Jr. one sister in-law Francine Gant and a host of nieces and nephews. She leaves behind so many loved ones, all can not be mentioned, but none are forgotten.
To order memorial trees or send flowers to the family in memory of Joanne Gant, please visit our flower store.