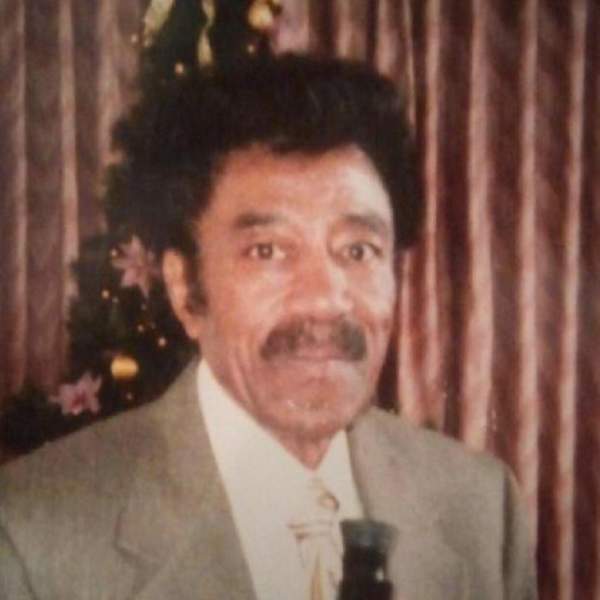 Joseph Gerald Johnson was born to the late John and Evelyn Johnson on August 13, 1927 in Philadelphia, Pennsylvania. Joseph (affectionately known as "Jerry") was educated in the Philadelphia school system. As a youth he liked to go horseback riding and he enjoyed picking vegetables with his father in their vegetable garden. As a teenager, his oldest brother, Johnny taught him how to box and he continued with that hobby until his senior years. "Jerry" also had a lifelong love of fishing which he enjoyed with his buddy Otis Wilson and friends. Throughout his life, he regularly visited the YMCA to keep himself physically fit. His longtime passion was taking pictures and shooting videos at all family events. In December 1953, he married Reba Regina Nelson and from this union was born 3 Children, Sheryle, Gail and Joseph. He became widowed in October 1957. In August 1975, he met the love of his life Joan Fleming and this union of love lasted 46 years. "Jerry" played the guitar all his adult life and even performed professionally for a brief period. He loved jazz and Wes Montgomery was his favorite jazz artist. He went on to work at Buzz Marcus-Sloan as an automobile detailer for many years. Later in Life, he was employed at Rapid Delivery as a courier. He loved driving and was a master at reading maps. He loved working and retired in his early 80's. He was preceded in death by 1 sister, Etta Butler, and 3 brothers, John Johnson, Earl Johnson and James Johnson. To cherish his memory, he leaves to mourn, his beloved Joan Fleming, his sister Hallie Honeyblue, his 3 children, Sheryle Lewis, Gail R. Johnson and Joseph Johnson. Also , he leaves to mourn, 7 grandchildren, 21 great- grandchildren and 17 great-great grandchildren, and a host of nieces, nephews, cousins and many friends.
To order memorial trees or send flowers to the family in memory of Joseph Gerald Johnson, please visit our flower store.