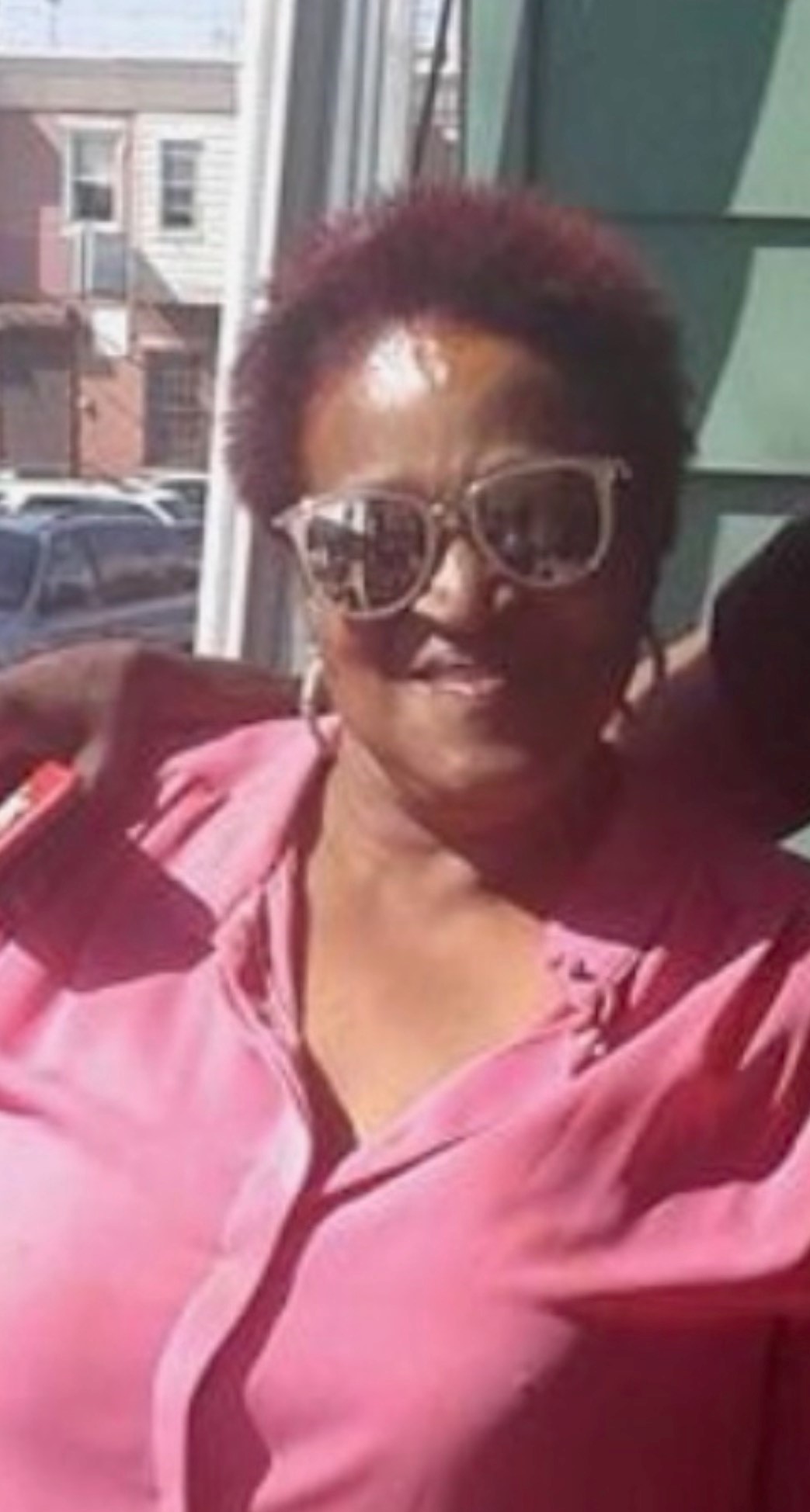 Joyce attended George W. Childs from K-6 graduating going on to Vare Jr. High from 7th-9th and then on to South Philadelphia High School where she graduated.

Joyce had several jobs, she worked at the Naval Base, Einstein Hospital when it was at 5th and Reed Street and she was a barmaid at the Last One to name a few.

Joyce met Thomas Hickman on May 27th, 1967, they were united in Holy Matrimony from that union two children were born. Thomas C. Hickman in 1967 (Tom-Tom) and Camille L. Hickman in 1968 (Mill-Mill.) Thomas Jr. preceded Joyce in death.

Joyce worked as a house and was a devoted mother. Later in years she love money and started working on Washington Avenue, piercing babies' ears and selling clothes. Her vendor stand was always crowded. In 1995 she started working with her daughter Mill-mill at the Garden of Bilal on Wadsworth Avenue in Germantown.

Joyce was the Sunshine whenever she went and very loud. she would always have you laughing, when you were in her presence. Joyce's hair and clothing were always outstanding. When Joyce was in the classroom, she would sneeze sl loud, she was considered the class Clown and sent to the principal office. When she put on her Sunglasses everyone would say (Uh OH) IT'S TIME TO LAUGH.

To order memorial trees or send flowers to the family in memory of Joyce Edna Raines-Hickman, please visit our flower store.
Send a Sympathy Card