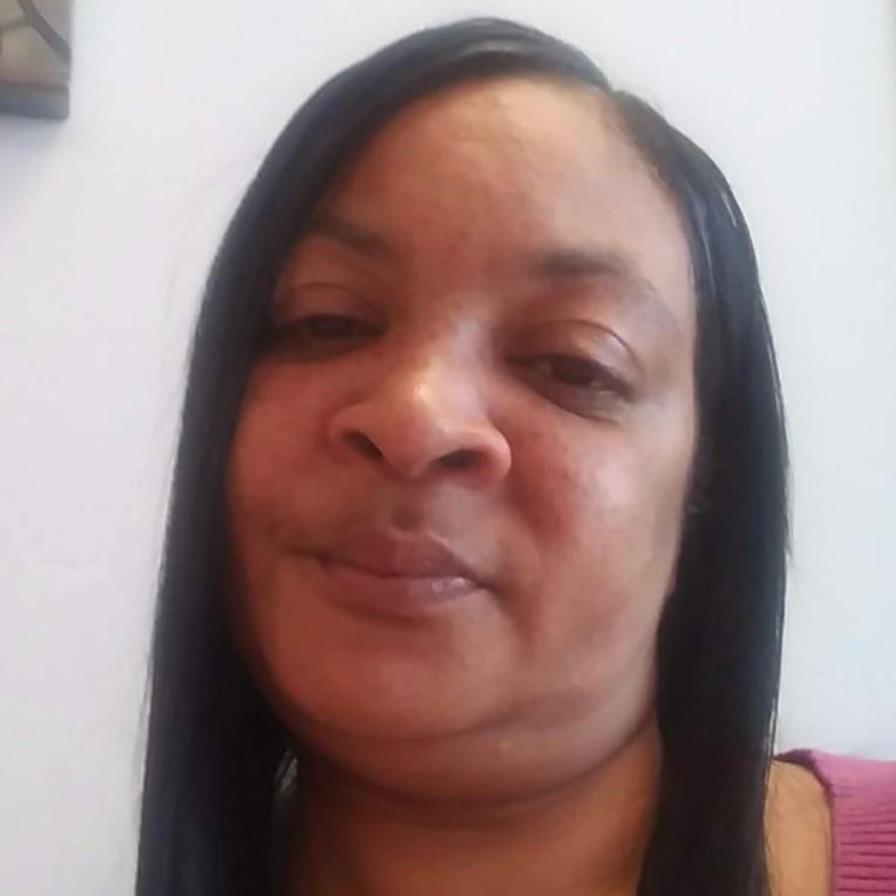 Born and raised in Philadelphia Katina "Tina" Lewis 48, was born May 21st, 1973. She was the youngest of three children and the only daughter of Dorothy Singletary. she was a beautiful woman who brought much laughter and smiles to many faces. Katina best known as Tina to most was a very kind-hearted she would feed you and give you the shirt off her back. If she had it, you had it, and if she didn't then trust she would find a way. Tina was often the life of the party, she brought the energy of a lifetime. Especially when she heard her song. One in particular was "The Wobble" once she heard heard that song come on you know you hear her say one thing "Baby Bye". Tina preceded in death by her mother Dorothy Singletary, Her Father Hansome Singletary, Her Brother Brian Lewis and many loved ones both family and friends, all embracing and comforting her during her transition. Tina leaves behind a host of family and Friends, whom will cherish and love the memories they're create. Among those to cherish her memories She leaves behind her brother Kevin Lewis and niece Samirrah. Her youngest child and only daughter Kiyanna Lewis and Son in Law Deandre Stewart, grandson Ryan Stewart, Her second born and youngest son Deon Wells, granddaughter Samiyyah Wells and grandson Samir Wells. First born and eldest son Brimonte Lewis daughter in law Jessie Lewis, Granddaughter, Quamirah Lewis and granddaughter Serene Lewis, as well as her only Nephew Basheer Lewis, son of beloved brother Brian Lewis.
To order memorial trees or send flowers to the family in memory of Katina Lewis, please visit our flower store.