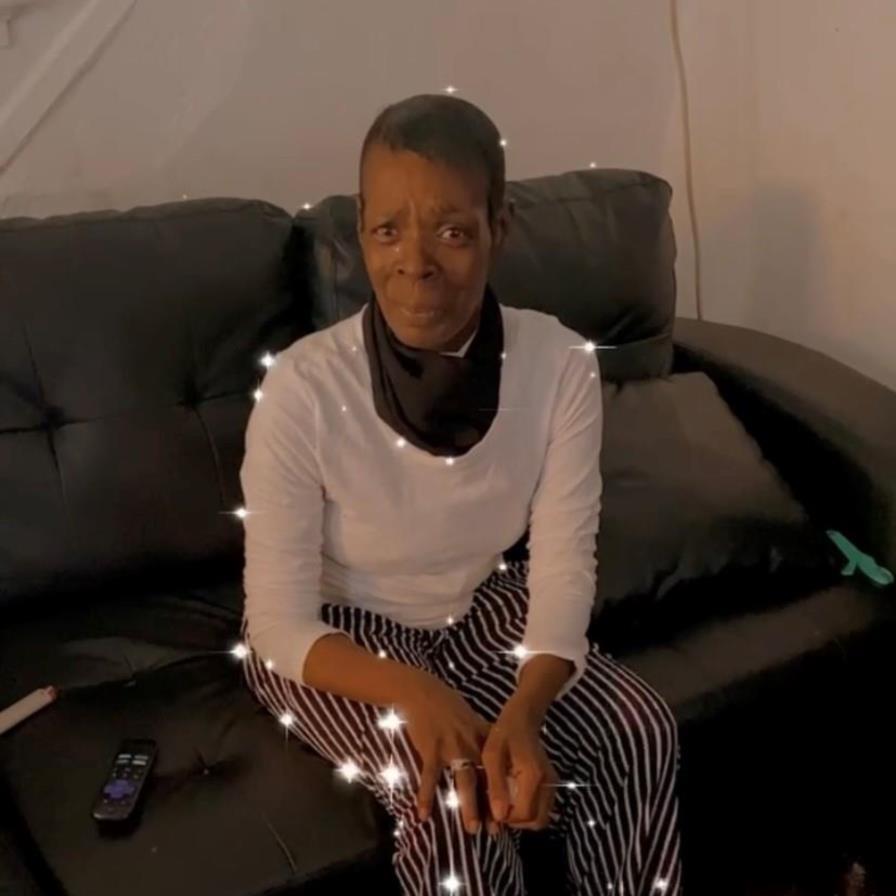 Kim Lorraine Wearing was born on July 2nd, 1961, in Philadelphia Pennsylvania to the late Jessie Armstrong and Lorraine Wearing, she was raised in the Grays Ferry area of South Philadelphia. On January 13. Kim went from Labor to Rest. Kim was educated in the Philadelphia School District and graduated from South Philadelphia High School. After graduating High School, she went on to attend ABI Business institute in Center City Philadelphia. Kim was employed by the Spectrum Sports Arena and spent some time working for the late Anna C. Verna Council Woman, and L & I for the City of Philadelphia. To know Kim was to love her from her outgoing personality and contagious Laughter. If you encountered her on a regular, you know you could expect to see her doing several outfit changes during the day. Kim was a very family-oriented women who loved her Children and grandchildren dearly. Kim was very sassy, cute and full of Life. She loved to go to Oldie’s night at Stinger Square Park. Kim was very involved with Community interest and was always there to help. So much so that the community named her ‘Aunt Kim” Her circle of friends was very large including best friends Diane, (aka Midge), Mary and Linda (aka Lin) Kim was preceded in death by her Father Jessie Armstrong, Mother Lorraine Wearing, Sister Beverly, Brothers, Michael, Leonard Sr, and Barry. Kim leaves to cherish her memory: Daughters: Katiara and Shatay, Grandchildren: Symir, Angel, Janay, Bahiah, Naki and Mason, One Great Grandchild: Symir Jr. Brothers: Leon, Kevin, Author, James, Jessie Jr, Anthony, Clyde, Reggie, Kenny, and Martin, Sisters: Leslie, Geraldine, Ella, Madeline, Alexis and Mercades, One Aunt: Ruby, Uncle: George and a host of Nieces, Nephews, cousins and Friends
To order memorial trees or send flowers to the family in memory of Kim Lorraine Wearing, please visit our flower store.