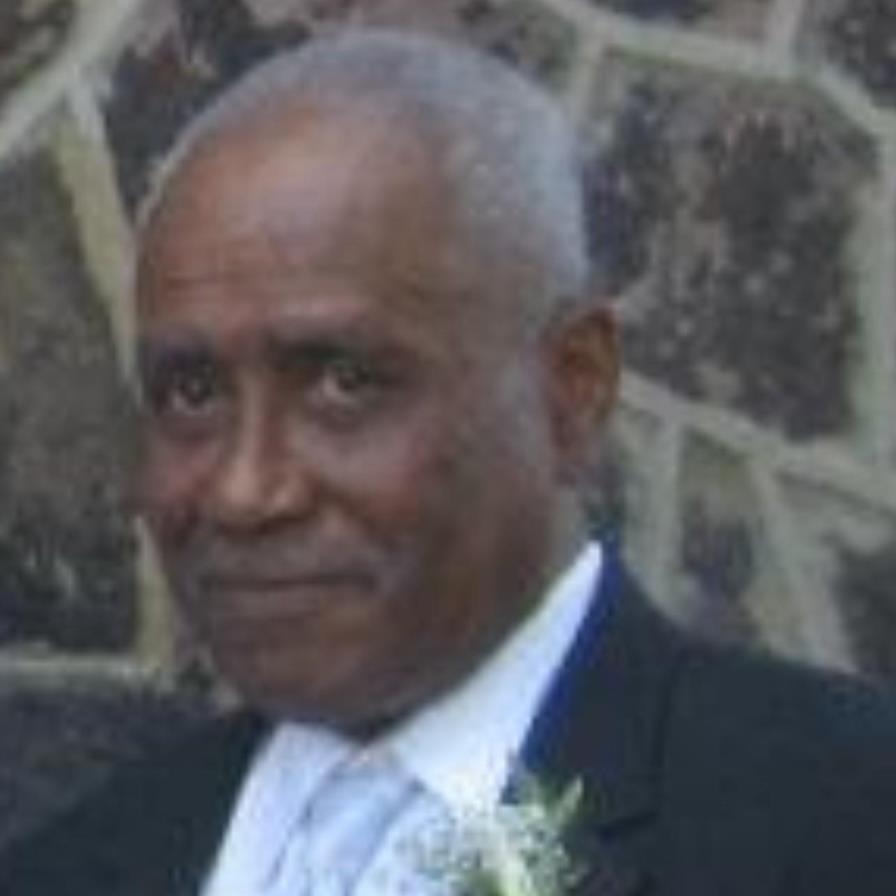 Larry Pelzer, Sr was born on June 27th, 1946 to the late John E Pelzer and Frances I Pelzer in Philadelphia, Pennsylvania. Larry, who was affectionately known as Chucky, Came to Christ at an early age and became a member of the Mount Enon Baptist church. He loved his church dearly and enjoyed faithfully attending services until his untimely passing. Chucky completed his education in the Philadelphia Public School system. He found employment working at the docks and in construction but he spent a great deal of time caring for his family that he loved so much including his mother Frances, his brother Nathaniel and his aunt Intell. Chucky later met and married Floretta Herrin and from that union their son Larry Pelzer Jr. was born. Loving and kind with always a joke to share, chucky was well known and well-liked by all. He especially enjoyed spending time with the children. Whether it be those in his family in his neighborhood, or at church, he delighted in making making them smile by handing out candy and money whenever he was around. On Wednesday, March 10 2021, God in his infinite wisdom, saw fit to call Chucky home. He is preceded in death by his parents John and Frances, his brothers Nathaniel, Freddie, and Franklin, and his sister Albertha and Alice. He leaves to cherish his memory his son Larry Pelzer Jr (Eboni), his brothers John, Sammie, and Melvin, and a host of nieces, nephews, cousins, other relatives, and friends.

To order memorial trees or send flowers to the family in memory of Larry Pelzer, please visit our flower store.