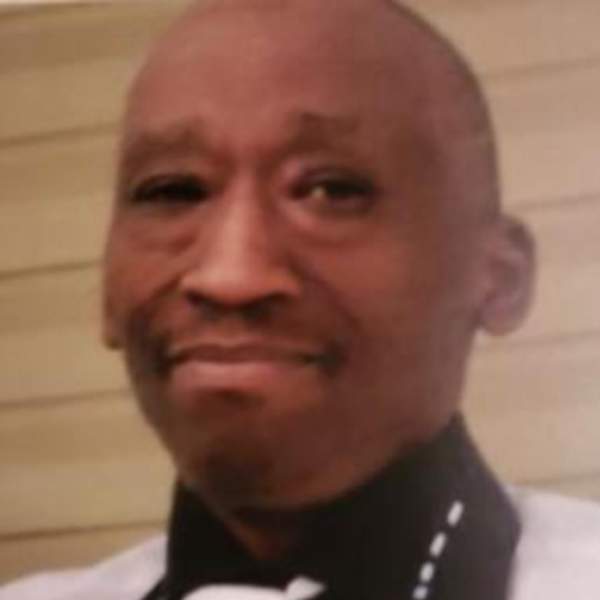 Larry Austin Shaw was born in Philadelphia, Pennsylvania on December 19, 1952. On December 25, 2020, he was unexpectedly called home to be with the lord. He was the son of Alexander Shaw and the late Geneva Shaw. Larry joined the United States Air Force on October 8,1971 as a Refrigeration and Cryogenics technician. He faithfully served his country for 9 years. Upon his honorable. discharge from the united States Air Force, he worked various jobs as a HVAC technician. Larry was born into Mother Bethel, A.M.E and has actively served on the Usher board since his youth until his death. It was his joy to serve as an Usher and Mentor the youth ushers. He waqs loving father, son, brother, uncle, cousin and friend. He loved spending time with his family and traveling to visit various family members across the country throughout the year. He used Facebook to stay connected to family and helped us experience his life through his travel. He believed in passing along family traditions. Larry was proceeded in death by his mother Geveva Shaw. He is survived by: his father, Alexander Shaw; his step-mother, Helen Shaw; Four siblings, Alexander Cagle, Arnold Shaw (Antoinette), Ernest Shaw and Tamara (Malik) Cuffie; Four Children, Rhonda (Talbert) Wilson, Rodney (Ericka) Stokes, Maurice (Tina) Shaw and Nicole Shaw; Eight grandchildren: Jared, Sean, Rayshawn, A'jani, Nyssia, Emmanuel, Nello and Nephews, cousins and friends.
To order memorial trees or send flowers to the family in memory of Larry Shaw, please visit our flower store.