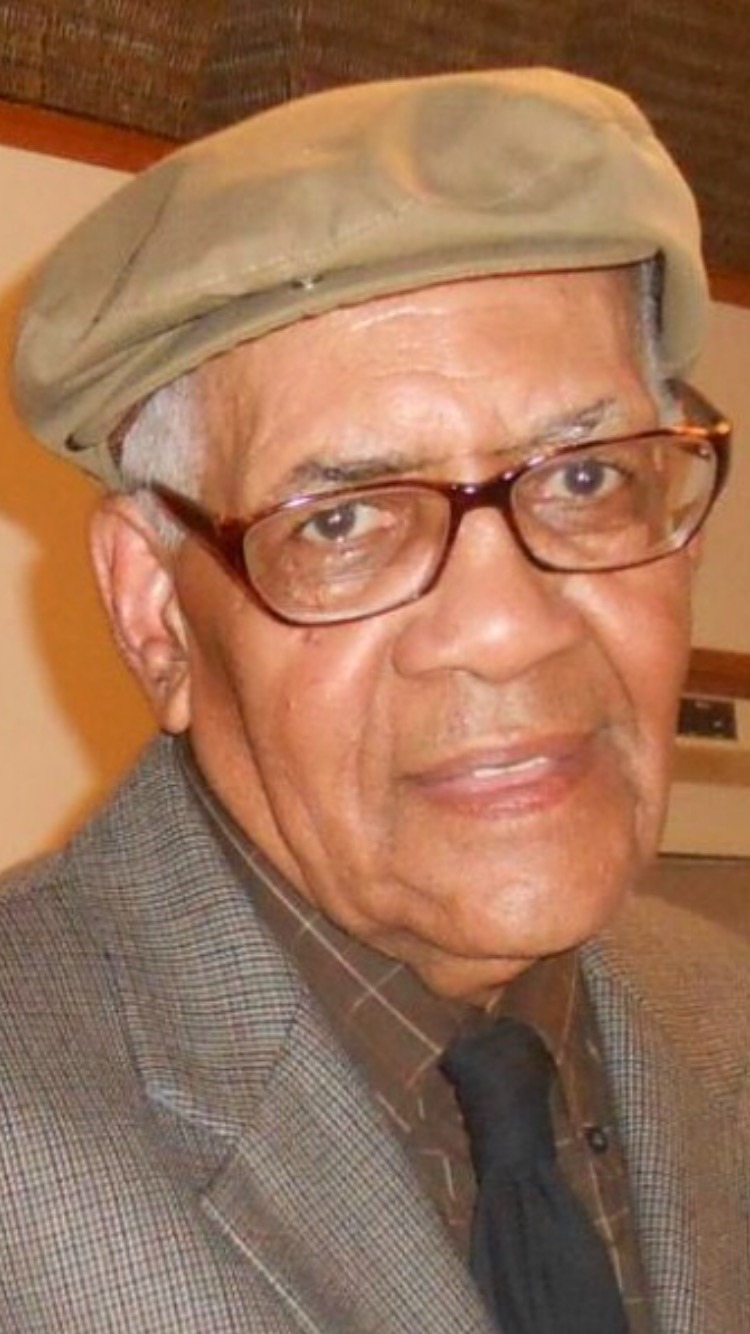 Lawrence Wendell Lee was born August 11, 1933 in Philadelphia, PA to the late Ralph and Lillian Lee. He was the second oldest of four children and affectionately known as Larry. His three siblings Barbara Lee Campbell, Marjorie Jackson and William Lee Preceded him in death.

Lawrence was a very industrious and independent man at a very young age. He was a Product of the Philadelphia Public School System where he graduated from South Philadelphia High School for Boys. He was drafted into the United States Army at the age of 18. He served his country for 2 years.

Lawrence met and wed Cassandria Henry on November 27, 1965. From this union came their only Child Lisa Nicole Lee. Lawrence was a good provider for his family. He had careers with Son Bay Potato Factory, Amtrak, Scott Paper company and finally Arthur Jackson where he retired at the age of 70. He also did home remodeling on the side.

Lawrence loved sports and especially his Philadelphia teams! As a young man he played basketball and always bragged about his "nice" jump shot. He enjoyed family gatherings to the fullest. Lawrence liked crabbing, playing pinochle and traveling all over Pennsylvania and New Jersey. He had a funny sense of humor and fascinating life stories. Lawrence loved talking politics and always expressed the importance of voting to create positive change within his community.

Lawrence's greatest roles were Father, Grandfather and Great grandfather. He gave 110% to his daughter Lisa, granddaughters Deior and Kayla and great granddaughters Daija and Dauria. Holidays and Birthdays were his happiest family times. He was always there to help other family members and friends whenever he could.

To order memorial trees or send flowers to the family in memory of Lawrence Wendell Lee, please visit our flower store.