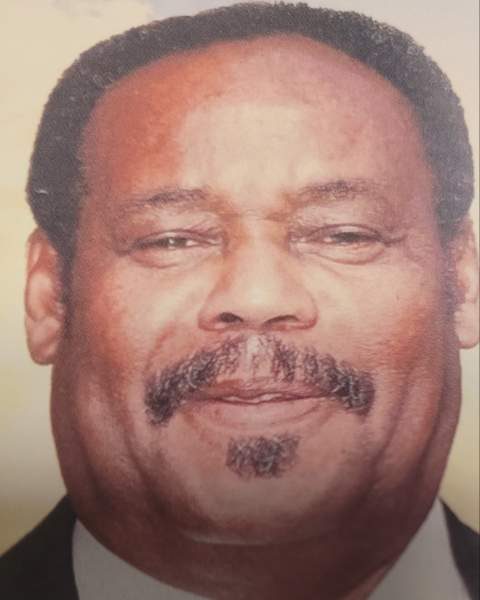 Lester, better known to family and friends as “Butch”, received his education in the Philadelphia Public School System. He served his Country from 1962 to 1966 in the US Air Force. He worked a short time for the U.S. Postal Service, unloading mail at 30th street Station, after leaving there he obtained a position with Westinghouse Electric Steam Turbine Division as a floor cleaner, working his way up to an Overhead Crane Operator. After 17 years of service he was laid off due to the Plant closing. Lester  worked various jobs before obtaining a position with the City of Philadelphia Sanitation Dept., starting out as a street cleaner, working his way up to a truck driver and retiring in 2007.

In the winter of 2966, he met Emily R. Reed: he got to know her and her daughter Darlene. In time Lester and Emily were married. From that union a son, Jason Todd Tilson was born.

Lester (Butch) enjoyed wood crafting, his 5 o’clock morning walk. Reading and researching the bible, as well as cooking and spending time with his grandchildren.

He was named as “Outside Deacon”. By pastor Black for the work that he did for Gospel Temple Baptist Church.

He also leaves to mourn a host of nieces, nephews, cousins, friends and a very special neighbor Victor.

To order memorial trees or send flowers to the family in memory of Lester H Tilson, please visit our flower store.