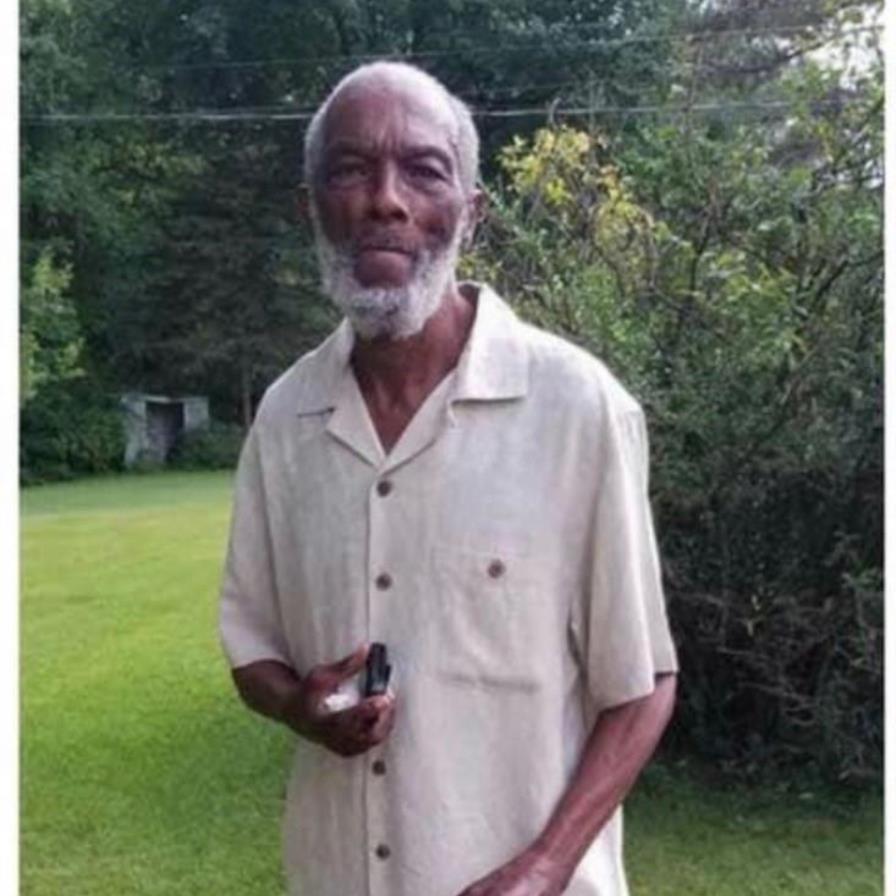 Louis Jules Miller was born in Mt. Holl, New Jersey on May 22, 1940 to the late Gertrude and Benjamin Miller. He was the youngest of ten siblings, five brothers and four sisters. After Jules was born, his parents moved to Philadelphia. As a young boy he was obsessed with baseball, eventually he'd mastered the game, he played the position of "short stop" and was one of the best left-handed pitches ever. He was educated in the Philadelphia Public School System. Jules met Dorothy (Peanut) and they got married on July 21, 1961 from this union five children. He believe in family and wanted you to know who was who and dearly we see why. the lyrics to the song, "Poppa was a Rolling Stone," best describes Jules. Jules was everybody's favorite uncle. And where he went, somebody was sure to know who he was. He was always telling you who was your cousin and how they were related to you. He managed several bars throughout South Philly and worked briefly for the Philadelphia Department of Streets. Jules struggled with many things throughout his life, but no matter what, he always managed to stop by and visit his family and often stayed a while. His illness was sudden and took us by surprise. He had truly lived his life. Our dad leaves to cherish his memories; five daughters, Renee (Butch), Tammi (Alvin), Michelle, Trina and Nicole (James); five sons, Troy, Craig, Sirlesem (Danielle), Marshall and Louis; 43 grandchildren, 45 great-grandchildren and one great-great-grandchild, a host of nieces, nephews, cousins and friends; one sister-in-law, Conchita Cotto of Elwood, NJ, and two sons who preceded him in death, Rodney and Donald.
To order memorial trees or send flowers to the family in memory of Louis Jules Miller, please visit our flower store.