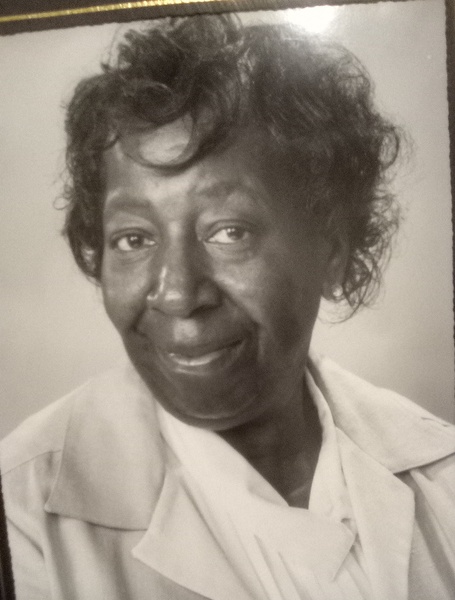 Louise Annetta Stubbs Chaney transitioned from her labor to her reward on the morning of Thursday May 5th, 2022 after battling a number of illnesses. Louise was born on November 22nd 1926 at Philadelphia General Hospital, the third of four children to David R. Stubbs and Ophelia Redman Stubbs.

She was early educated in the School district of Philadelphia including Joseph E. Hill elementary school; Roosevelt Junior High school and Germantown High school. Louise unfortunately lost her mother at the age of four in 1931 where upon she was raised by her father, grand Aunt Ella and her step Mother Edith.

Mother began working before reaching the age of majority and continued well into her seventies at such places as NY’s Art Deco Restaurant, Pratt & Letchworth Iron foundry; Chicago’s entertainment/Black music industry; the railroad in Indiana & Philly’s Penn mutual life and State hospital at Byberry as well as decades as a home elder care specialist.

In the early fifties, Louise met the man she would later marry, Damon Newman Chaney, while she worked as manager of an apartment unit at 5015 Market St. in Philadelphia. To this union was born four children, Adriel Damon, Adella Louise, Allegra Ann and Ariadne Ruth Chaney.  Mother Louise instilled in all of her children as well anyone within her sphere of influence her faith in God, her fierce sense of self help self care; lifelong love of learning, education and a quiet, peace loving, generous spirit. Mommy as we called her didn’t only preach these things; she practiced them right before our eyes.

Christ was part of everything she did including accepting Christ as Saviour and Lord at an early age; her cooking, her beautiful singing voice, her adapting neglected community children, her founding membership in several Churches, most notably Miracle Revival Tabernacle under Pastor Stanley W. Karol; and her lifetime of school attendance resulting in two Associates degrees, one Bachelor degree, one Masters degree, one computer technology certification and she was a piano and organ student and nearly completed a Doctors of divinity degree when her health began to fail.

To order memorial trees or send flowers to the family in memory of Louise Annetta Stubbs- Chaney, please visit our flower store.