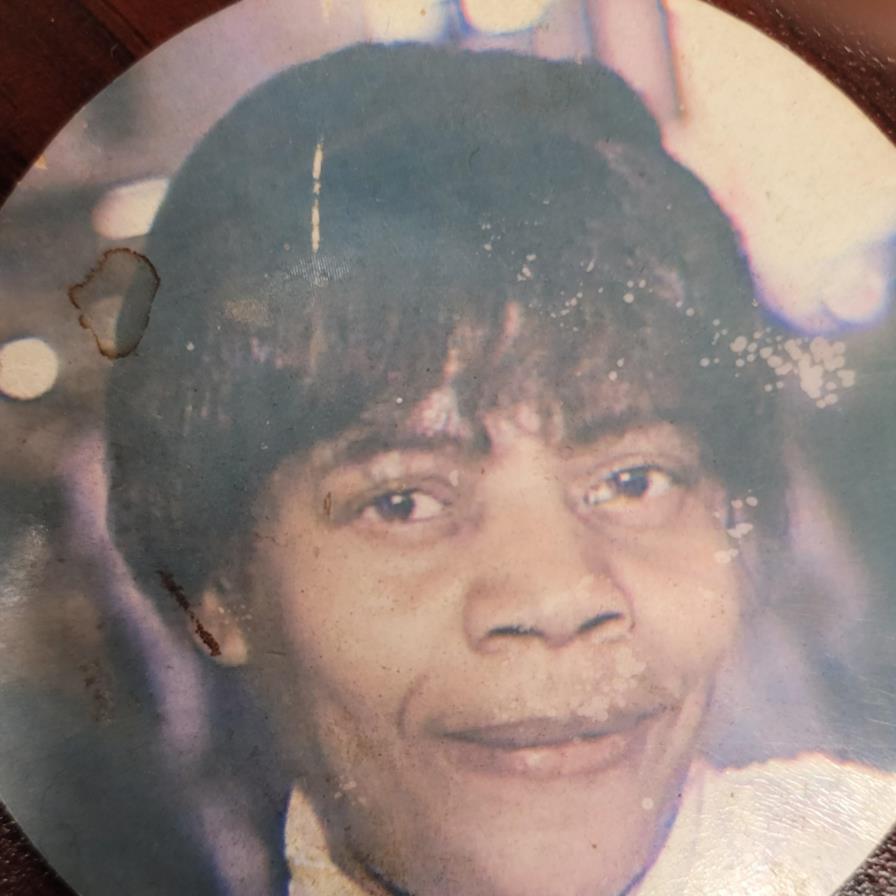 Madeleine Brinson-Butler was one of seven children born to the late William and Lether Brinson on November 15, 1941 in Philadelphia, Pennsylvania. She was affectionately known to her family as "Mal" and to her friends and neighborhood as "Ms. Penny"> While at the Methodist Hospital God in his infinite wisdom called her home on December 24, 2021. Madeleine received her formal education in the Philadelphia public school system. She was married to the late Edward Butler and from that union seven children were born. Madeleine worked various jobs such as Capital Movie Theater, John Wanamaker department store and National Car Rental company. Madeleine's last job was at Frankford Chocolate & Candy Company where she worked at for many years until she retired. After retirement, she enjoyed life by traveling, Madeleine loved to play the slot machines in Atlantic City and playing Bingo. On an average day, she enjoyed her leisure time by watching her favorite television shows like Family Feud, various court; shows and especially the Maury Povich show, she got kick out of "Who's the Baby daddy". She was a member of the Wheels of Soul Motorcycle club and Rooster Channel Jumpers (Philadelphia Chapter), where she got her handle "Bunny Rabbit" and her husband was Wagon Master. Madeleine loved the lord and her favorite gospel song was "Going up Yonder". Madeleine was a devoted Mother, Grandmother, Great-grandmother, sister and friend. If Madeleine's family or friends were ever in a crisis, her door was always open for a word of wisdom, a good meal and a place to sleep if needed. Madeleine is now joined in death by her three children Lil Eddie, Authur, Lorenzo, Two grandchildren Gregory Hampton (Lepi) and Demi Khepri Brinson, four of her sisters (Rosalind, Joyce, Rosemary & Brenda), one brother (Ronald), three nieces (Leslie, Nadine & Shelly), and a nephew (Ronnie). She leaves to cherish her memories are her four children: Darlene Brinson (Rene), Orlando Butler (Judy),Debra Butler and William Brinson (Jay) One step son Michael. Grandchildren: Hasan, Tyree, Rob (Damita) Sharee, Chakira, Lorenzo (Ren), William (Jasmine), Breon, Jasmine, Taren (Tooch), Kyle, Anthony. Great-grandchildren: Micah, Khasim, Khaniyah, Khamani, Rahmeen (Bash), Kharyee (Zakhi), Tyree, Layla, Kaden, Jad, Jadon, Zaiden, Jae. One brother (Larry Brinson), one Uncle (Merriweather Hayes) of Washington Georgia and many nieces, nephews, other relatives and friends.
To order memorial trees or send flowers to the family in memory of Madeleine Brinson-Butler, please visit our flower store.