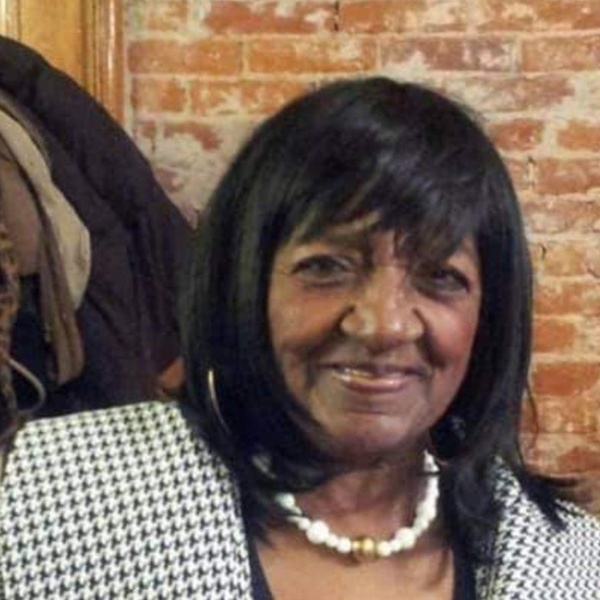 Marie Brown was born on March 21, 1938 in Philadelphia PA, the eldest daughter of the late Rosanna Wells. Educated in the Philadelphia Public School System, graduating from Bartram High School. She went on to attend Philadelphia Community College, and soon thereafter began working for the Department of Public Welfare as a caseworker. She Spent many years there, retiring at the age of 63. Never one to be idle, she then began working as a receptionist at the Prince Hall Elementary School for several years, and volunteered for the Stenton Park Youth Football Team. On Saturday, August 22, 2020, thge Lord whispered in Marie's ear and said 'Well done, my good and faithful servant." Time to come home. Although the world has lost a gem, heaven has gained an angel. But the void will be felt in the the hearts of those who loved her the most; Lynette, Kyle,, Tricia, Jeff, Raymond and Sharif; her siblings Andrew Wells, Priscilla Smith, Lillian Williams, Denise Carter. Henry Mitchell, Arnetta Mitchell, Verna Somney, Kennedy Mitchell, Alvin Mitchell; three sisters in law: Olivia Wells, Shelia Mitchell, and Ruby Mitchell; three aunts: Rodger Mae Brown, Delores Truitt, and Pearl Brown-Ray: two uncles, Edward Brown, and Gentle Lee; numerous nieces and nephews, and cousins; three lifelong friends, Sissy, Hilda, and Ava, and the many friends she made over the years. She will never be forgotten.
To order memorial trees or send flowers to the family in memory of Marie Brown, please visit our flower store.