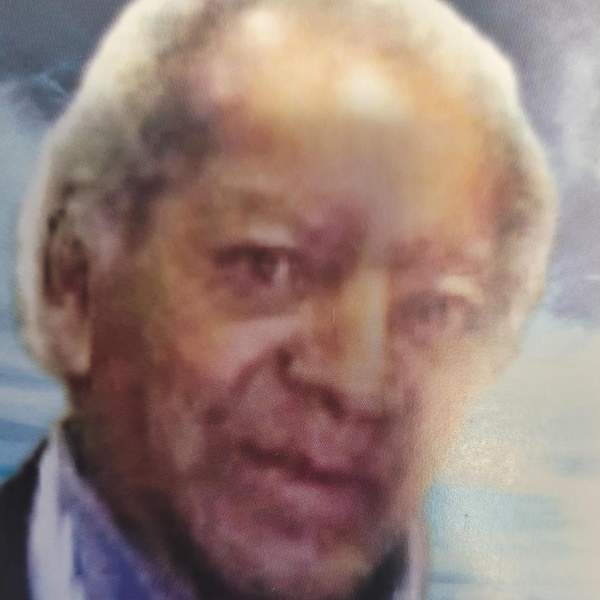 Mario Delma-Bonelli was born May 11th, 1933 to Edward Irvin Bonelli and Viola Peterson. He was educated through the St. Thomas Virgin Island School System. Mario loved to swim in the harbor diving for tourist and tennis was among his top passion! Mario also loved to cook and would always make sure you knew his potato salad was by far the best you had! Mario lived with Mrs. Gertrude Lockhart in his young age for awhile. Mrs. Lockhart was a school teacher who introduced Mario to tennis. It was in this time, the early forties, that his passion for tennis began and he never lost any love for the sport throughout all years of his life. Mario had the opportunity to meet some of the world's greatest tennis players that help to not only mentor him but also strengthen his skillset. Mario became a great influential instructor for over fifty years to children and youngest adults from all walks of life. Mario lived in New York for most of his adult life and he absolutely loved that city. As Much as he loved that city he valued his family even more. Mario was father of seven children whom he very often bragged about. Mario traveled to Philadelphia frequently to visit his eldest sister Gloria Bonelli Turner along with his daughter Cheryl Bonelli, grandson Joshuaand granddaughter Joy. Mario also had two others sisters in Philadelphia, Rosalie and Juliet along with a plethora of other family members. Mario has two sisters that remain living in St. Thomas Virgin Islands by the name of Margaret Buntin and Joycelyn Bonelli. One of Mario's greatest accomplishments was accepting Jesus Christ as his person Savior. On April 22, 2021 in Methodist Hospital he renewed his vows with the Lord, in the presence of his sister Rev. Dr. Gloria S. Turner and thanked the Lord for his last days on earth. Mario came to his sister Gloria for the last time moments before going to the hospital which ultimately led him going to his heavenly home that Jesus prepared for him. Mario's mother Viola, father Edward, three brothers; Melvin, Marvin, Leayle, and two sisters; Marion and Judith precedes him in death. He leaves to cherish his seven children; Darrell Bonelli, Dorian Bonelli, Michael Bonelli, Mario Bonelli Jr., Kimberly Nicole Lyneh, Cheryl Bonelli, and Kevin Glassford, his daughter-in-law, Aisha Scott, his grandchildren; Daralyne Davis, Darrell Bonelli Jr., Evan Bonelli, Cynise Wilson, De'Angelo Bonelli, Donte' Bonelli, Chrispher Karter, Teshawne Bonelli, Mario Bonelli III, Cathrina Maria Bonelli, Khadijah Cierra Plum, Khaylah Zhane Newell, Khrsihton Khamareon Dowtin, Just'us Treymont Lyneh Minor, Joy Bonelli, J'Merie Bonelli and Ahveon Robinson, his sisters; Gloria S. Turner, Rosalie, Joycelyn, Juliet, Margaret, a host of nieces, nephews, cousins, aunts, uncles, and friends!
To order memorial trees or send flowers to the family in memory of Mario D. Bonelli, please visit our flower store.