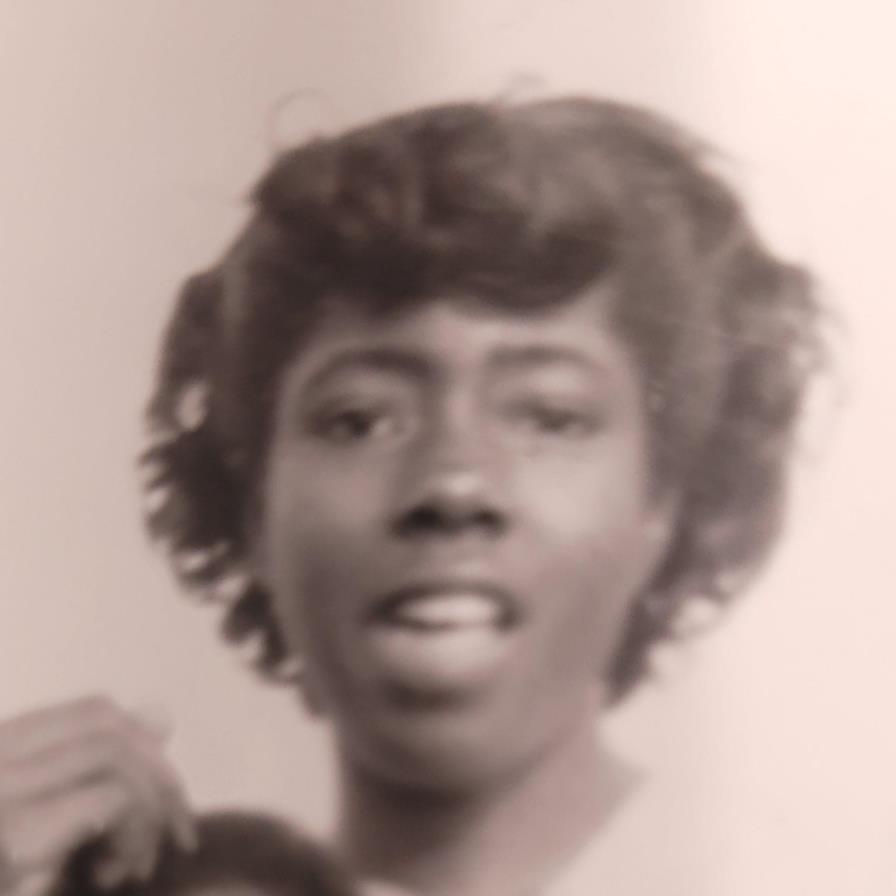 Mary Elizabeth Hudson Bell was born March 5th, 1932 in Ridgeway, SC to Joseph N. Hudson and Leacy P. Hudson. She was an only child. She spent a lot of time with her cousins growing up. She was an inquisitive child who was always trying to find an explanation for things. why did the flower bloom this way? Where did this road lead? She was an excellent student and this enthusiasm led to a career as a teacher. She graduated from Booker T. Washington High School in Columbia in 1949. She attended Howard University for a year until she followed the love of her life. She Met Julius J. Bell and they were married on June 7th, 1950 at St. Rita's Church. This union produced 9 children. Julius Jr., Virginia (Deceased), David Anthony, Johnathan Thomas (Deceased), Brian Christopher, Gary Nicholas (deceased), Michael Edward (Shawn) and Joseph Gerard. She leaves seven grandchildren, Nicole, Hope, David, Alicia, Michael II, Jasmine and Alonna. She has four great grandchildren, David Joshua, Ethan, Faith and Malayja. She was a woman of Faith who participated in Bible study with devoted friends Barbra Wright. She attended Saint Rita's Faithfully until she could no longer do so in person. She was a community advocate, she was the president of Neighbors in Action for numerous years. She also participated in 17th District Police Advisory Committee. After raising her children, she pursued a Bachelor's Degree in Education from Antioch University. She was a teacher's Aide at Saint Rita's until receiving her degree. She then was able to teach as a primary teacher at Saint Rita's Saint Charles and Saint Carthage. She was the parent to many other adopted children like Antonio Sergio Santos, the Sutton Family, the brown sisters, the Wallace's. Toddy Dotty, Dennis Brooks and many others. ​ ​Mom Bell was artistic, she had a knack for crocheting and artwork. She has created numerous hats, scarves and blankets. she was still working on new stitching techniques when she moved into her new apartment . some of these will be Distributed to her death. She had a Loving care taker Karen Johnson who took are of her. Mom Bell also had A Loving daughter Donna Johnson. Her family was with her to the end. Lovingly Submitted, The Family
To order memorial trees or send flowers to the family in memory of Mary Elizabeth Bell, please visit our flower store.