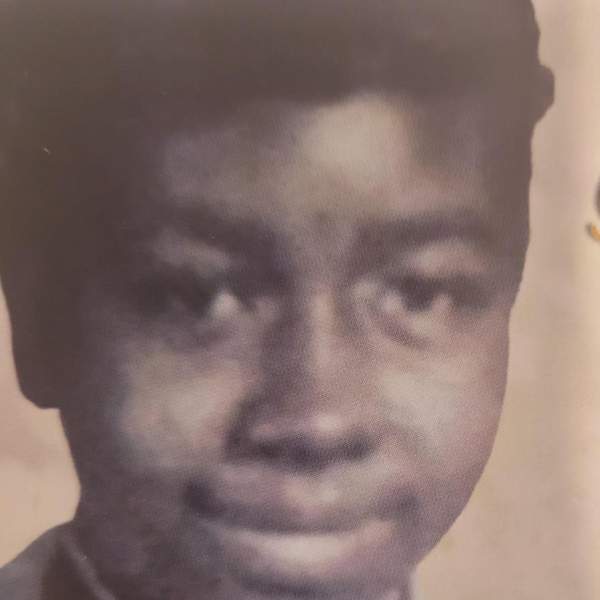 Mary Patricia McQueen was born in Richmond Virginia on May 13, 1941 to the late Martha and Johnny Clark. She was the oldest of 5 children born from this union. All four of her siblings preceded her in death: Derrick Watson, Jane McGriff, Bernice Ferbee and Joan Temple. Mary affectionately called "Patsy" by all that knew and loved her moved to Philadelphia as a toddler and attended Parochial and the Public School System. As a teenager she went back to Virginia to live with her grandmother. There she met and married Louis McQueen. From this union a son Dwight was born. Patsy moved back to Philadelphia in the late 1950's. She had 4 more children Donetta, Darnell, Dionne and Dawn (Dwight died in 1975). Mr. Louis McQueen passed away in the 1980's. Patsy was baptized at an early age and proclaimed her faith in the Lord Jesus Christ. For many years she attended Mount Olive Primitive Baptist Church at 21st and Mountain Street. In 1978, she joined New Central Baptist Church at 2139 Lombard Street where she remained a member until her health became overwhelming. Patsy worked at various: Barrett Education Center, The Drake Hotel, and Children's Hospital. It was not until she attended and graduated from Temple University Resident Advisor Training Program that a career was established. She worked for North West Human Services for 20 years until retirement. Mary was a hard worker, diligent and tenacious. She was very fashionable....often telling her peers "If you work 40 years a week when you cash your check make yourself happy" She stopped at John Wanamaker or Lane Bryant before coming home. When Mary walked in a room she made a statement from "head to toe". Patsy loved her family, she was a great MOM and did not believe in sparring the rod and spoiling the child. She was a loving and doting grandmother who cherished all of her grandchildren making each one feel they were special. She loved to dance and have fun, was founding member of Club Unique traveling to Las Vegas, the Bahamas and Atlantic City. Her favorite pastime was a card game "Seven Card Rummy". Mary Patricia, leaves to mourn: her children Donetta, Darnell (Manny), Dionne (Joseph), Dawn, Stephen and Bryheem, 13 grandchildren; Damon, Sherreta, Jammal, Dumar, Abriana, Ajee, Danita, Tyreek, Amani, Andre, Amanda, Davena, Darnell Jr.: 11 great grandchildren...- 4 special great grands: Ayden Burton, Ia-Zailah, Izhna and Ahziyah, God-Children: Veronica McClain, Marquita Dublin, Rodney Geter, Nafese McClain, Siblings; Johnny Anderson, Charlie Anderson, Vernon Anderson, Irvin Anderson, Daniel Anderson, Margaret Anderson, Sherry Anderson, Frances Anderson (Greenie), and Sharon Riley. A host of nieces, nephews, cousins and friends.
To order memorial trees or send flowers to the family in memory of Mary P. McQueen, please visit our flower store.