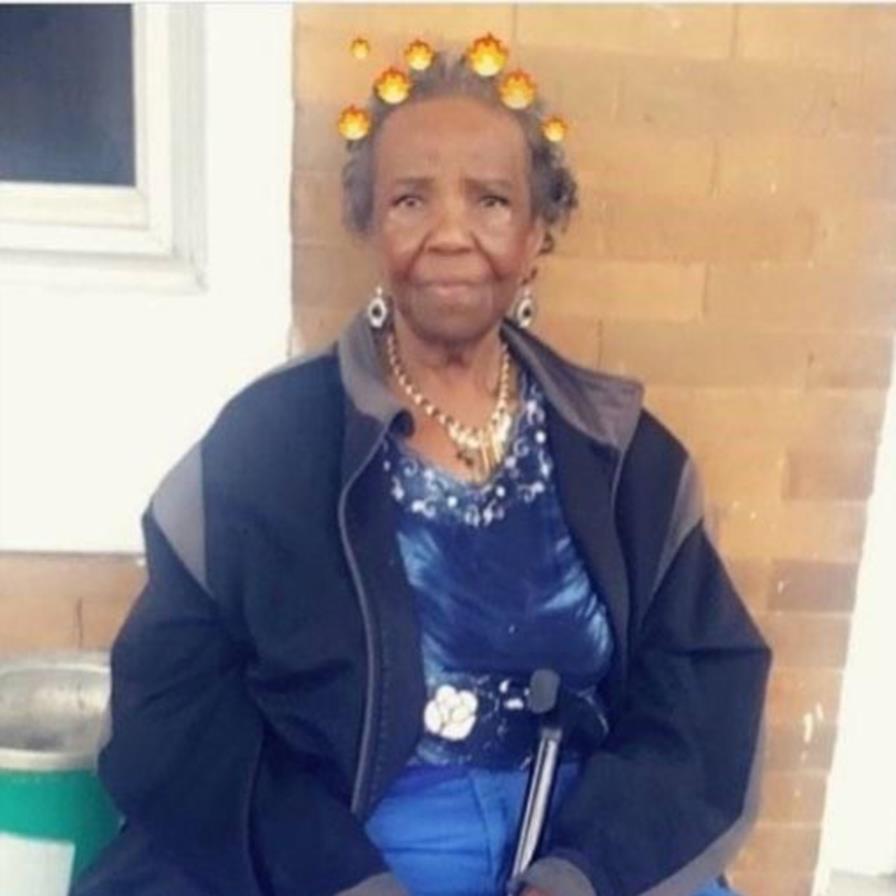 Mary Smith was born September 13th, 1935, to the late Robert Brown and Sadie-Hamilton in Berkeley County S.C. Mary was called home to the lord on Tuesday, May 4th, 2021. Mary known as Bootsie came to Philadelphia PA in 1948, under the care of her Late Father and grandmother. Mary (Bootsie) was educated in the Philadelphia school system. Bootsie love of cooking started at a young age. She stood alongside her grandmother and aunts. Bootsie took that passion to the school district of Philadelphia where she served as the cook lead. Bootsie retired at quartermasters where she worked as a seamstress. Cooking was one the one passin that botsie held onto, even after she retired. She served in the kitchen of Greater St. Matthew Baptist Church for over 30 years. She was known for her fried chicken and cornbread. Bootsie never complained about anything. Her patience was beyond any measure, except if you interfered with her cooking and serving the Lord Bootsie leaves to cherish her memeories, daughter Patricia, sister Christine, brother stanley, 3 aunts Delores, Rodger Mae, Pearly, 16 Grnadchildren, 38 great grandchildren and 3 great great grandchildren 6 nieces & 6 nephews and a host of cousins and friends
To order memorial trees or send flowers to the family in memory of Mary Smith, please visit our flower store.