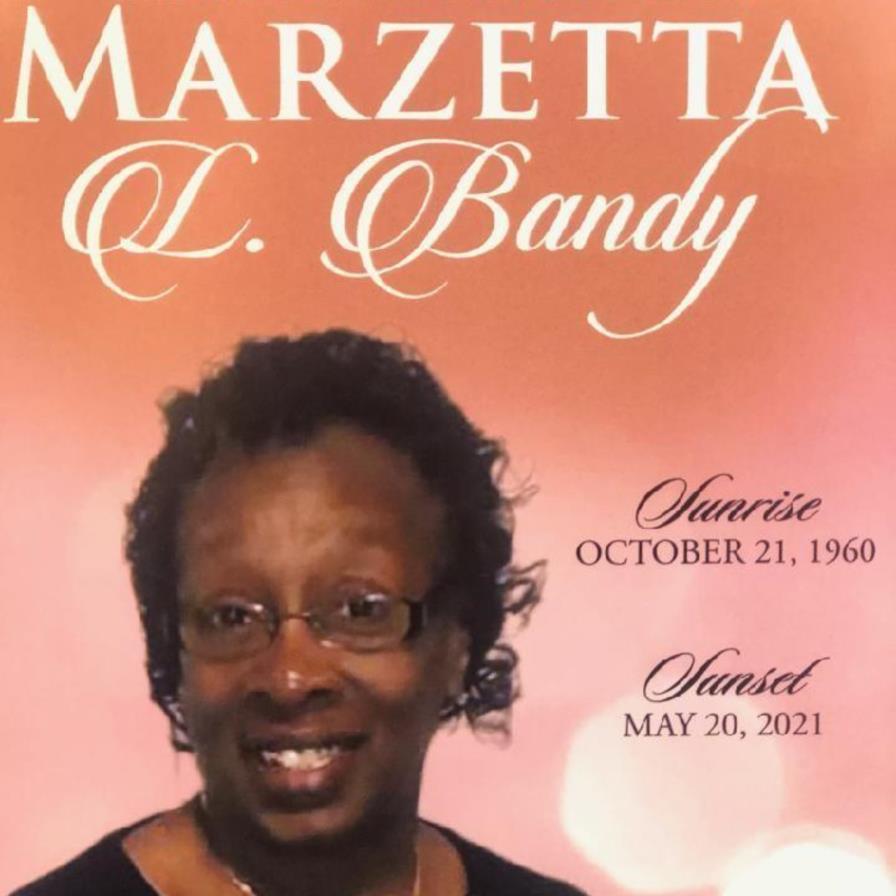 Marzetta was the second eldest of her siblings. In 1962, her mother moved the family to Welch, WV to Philadelphia, PA. Marzetta began her early education at Andrew Jackson Elementary School, Nathaniel Hawthorne Elementary School, Charles E. Bartlett Jr. High School , and Graduated from South Philadelphia High School in 1978. In March of 2000, she received her Prestigious nursing certification from The Commonwealth of Pennsylvania. Of he r21 years in nursing which spanned over various facilities like "The Watermark" but the majority of her employment as a Certified Nursing Assistant was at Cheltenham York Nursing Facility. In addition to her abundant nursing career, Marzetta worked on The City of Philadelphia's Election Board where she played a pivotal role in helping streamline the voting process. She attended New Hope Baptist Church, and was an active member of The New Beginning Fellowship. Marzetta was not shy when it came to having fun. As a Teenager, she was apart of the South Philadelphia Top Cats Drill Team, where she played the drums. She loved going out to eat at various restaurants with her son; her favorites being Bone Fish Grill and Del Frisco's. She loved vicariously through the company of her nieces, nephews, and grandchildren; her house was always the spot for them to hangout and engage in games and laughter, She enjoyed watching the latest TV series especially Chicago Fire, First 48, Power, and The masked Singer. Her fondness for music was refreshing to watch. She played her radio throughout the day; it stayed on "WDAS," and she would dance and sing throughout her room. She spent time at many musical Venues like "The Dell" Where she enjoyed the selection of Earth, Wind, And Fire, The whispers, and Maze Featuring Frankie Beverly. And if she wasn't on the dance floor you could catch her shopping for the latest fashion in Nordstrom Rack, or looking for the latest deals at Target. Marzetta was a devoted mother to her four boys, she continuously reminded them how important family is and that as brothers we have to stick together. Marzetta is survived by her four sons: Malcolm, Glenn, Kadeem, Derion. Two Grandchildren: Jashir and Mahdi. Four Siblings. Nathaniel, Edward, Cassandra, Corine. Three Aunts: Mary, Ernestine, Jessie. A host of nieces, nephews, Great nieces and nephews, and cousins. Her best friend Edwina, Lori, Donna, Cheryl, and Angie, also know as "The Main Six," Leona, Harriet, Browne, Lisa, and her crazy loving girlfriend Tamara, and my other children Arthur, Marquan, Jamal, Karisma, Shydia, Shantell, and Zahirah.
To order memorial trees or send flowers to the family in memory of Marzetta L. Bandy, please visit our flower store.