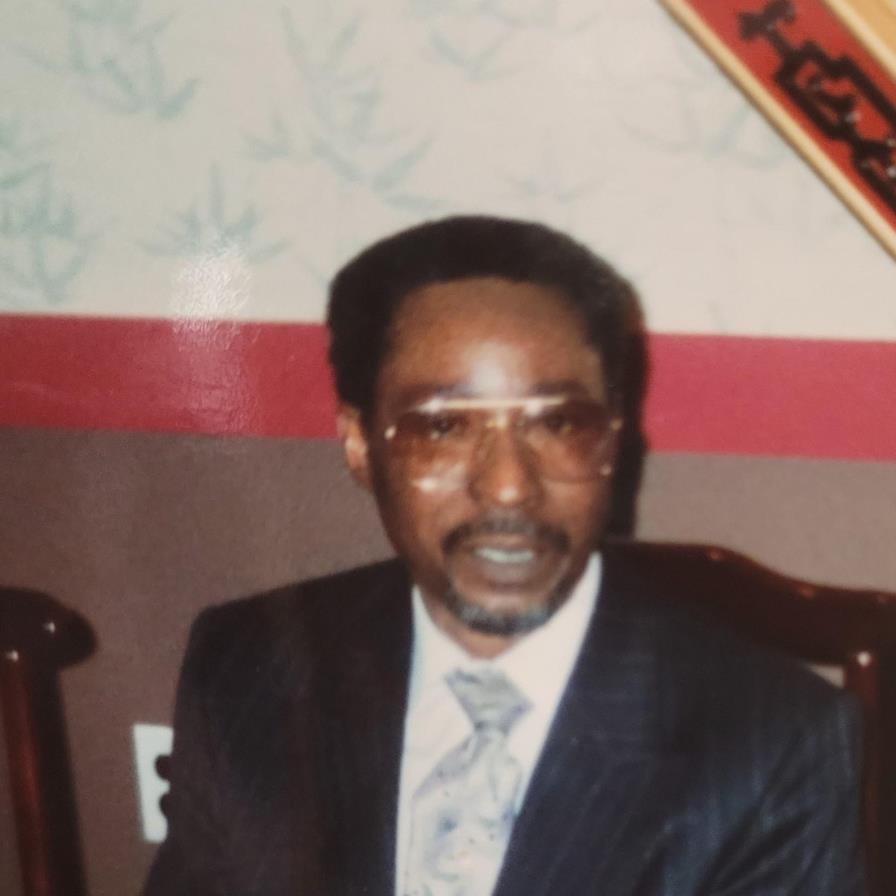 Napoleon Lyles was born December 13, 1937, in Union South Carolina to the late Richard and Mary Elle Lyles. Napoleon was one of nine children born to this union. Napoleon was educated in the Union South Carolina School system. In 1962 after graduation, Napoleon migrated to Philadelphia where he settled in South Philly. Napoleon, who was affectionately known as "PoleCat" was hired as a Press Operator at the Botany 500 Company, he worked at Botany for over 37 years before retiring. Napoleon was an avid sports fan, he loved to cook, laugh and tell jokes. "PoleCat" was well known, loved and respected by all. Napoleon had a life Partner whom he loved and adored Ms. Shirley Turley, who preceded him in death. Napoleon was preceded in death by his parents and seven siblings. Napoleon leaves to cherish his memory : Son Darryl Woodard, Daughter: Chanda Wood, Brother: Utah Lyles, Sister: Gertrude Smith, Six Grandchildren, Two Great-Grandchildren, A host of Nieces, Nephews, Cousins and friends.
To order memorial trees or send flowers to the family in memory of Napoleon Lyles, please visit our flower store.