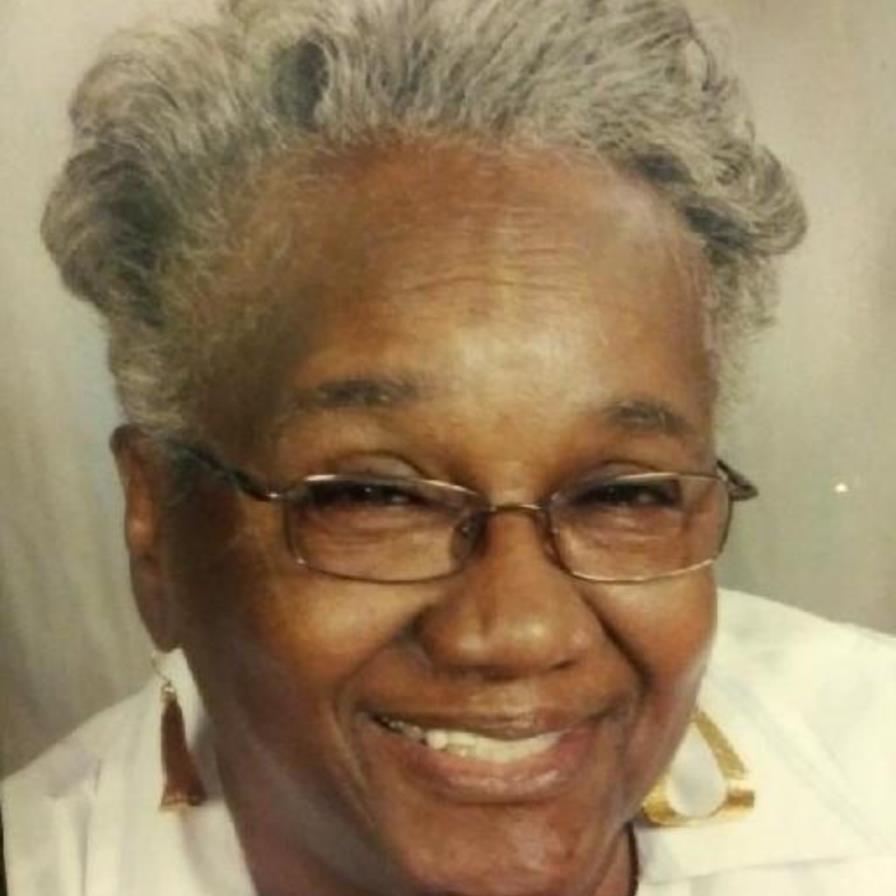 Nellie C. Miller was born on April 4, 1938 in Richmond VA, to the late Joseph and Susie Harris. She was educated in the Philadelphia School District of Philadelphia. After Graduation Nellie met and married the love of her life Francis Lee Miller, from this loving union Seven sons were born. Three of her sons Randy, Keith Sr, and Nelson proceeded her in death. Nellie worked for Hamills Textile company where she retired after 30 years of service as a supervisor. She also worked as a registered Nurse assistant and volunteered at Einstein Medical Hospital after Retirement. On March 30, 2021, the lord said it is finished and called Nellie home to Eternal rest. Nellie leaves to cherish her legacy; Four sons Antonio (Antoinette), Francis (Janet), Gene, and Richard (Tanya) A host of Grandchildren, Great Grandchildren, Nieces, Nephews and Extended Family.
To order memorial trees or send flowers to the family in memory of Nellie C. Miller, please visit our flower store.