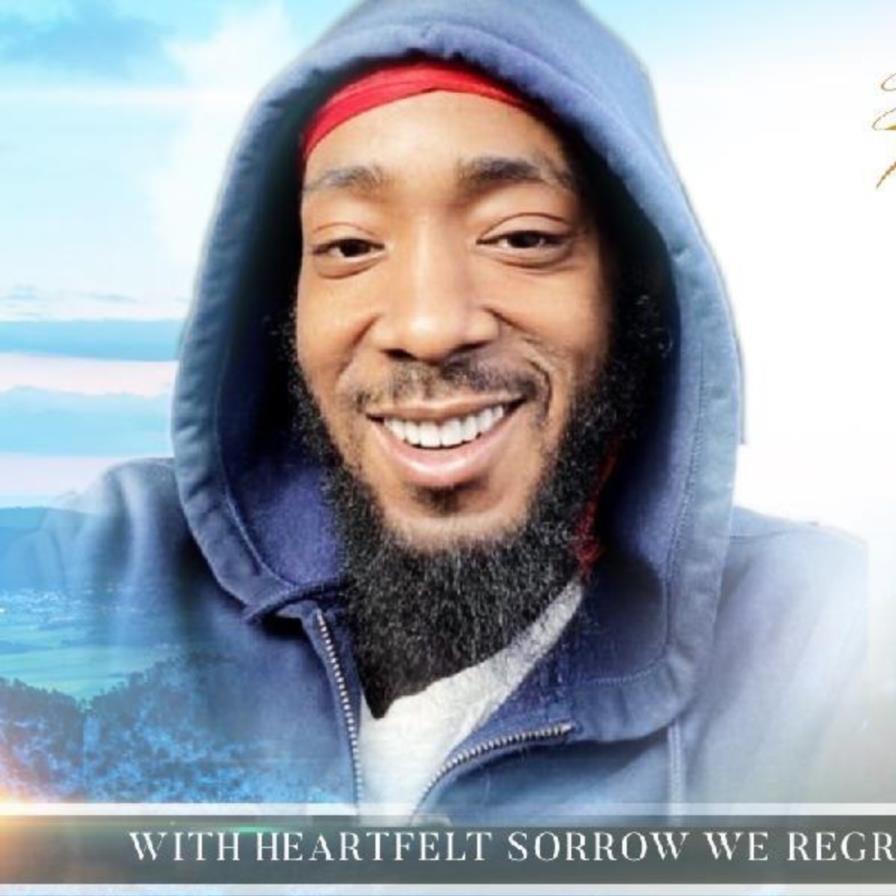 Nigel Joel Boyd (Ni), 35 passed away on August 19, 2021, in Philadelphia, PA surrounded by family and friends. Nigel was known for his sense of humor growing up. He was born in Philadelphia, Pennsylvania to Joanne Richardson and Howard Boyd on March 28, 1986. He attended Audenried High School and later graduated receiving his high school diploma from South Philadelphia High School. He worked for Parks and Recreation for the City of Philadelphia and later held several jobs after. His most excited because he finally got the chance to do exactly what he love to do "Cook". Nigel love his family and was so proud of the birth of his niece Olivia. Nigel was always the life of the party whether he was talking crap, complaining, singing or most importantly dancing. As a child Nigel was obsessed with Micheal Jackson and Sebastian from the little mermaid. Nigel was a different kind of soul, he was always so happy and you couldn't tell he was mad or upset about anything unless he started talking. Nigel was such a kind-hearted soul filled with selflessness, and so loyal to his family and friends. Nigel was precedes in death his father Howard Boyd, His life was and still is treasured by many and Nigel leaves to mourn; his mother Joanne Richardson, his 5 sisters, Stephanie Boyd, Ariel Boyd, Nakita Boyd, Kara and Kaylah Holmes; a host of nieces and nephews but most importantly, his niece Olivia. His grand-parents, Annie Richardson and Billy Richardson; his two aunts, Vanessa Burns and Patricia Richardson; his uncles, Anthony (uncle football) and stephen Richardson. Nigel also leaves to mourn a host of cousins and friend but most importantly he leaves to mourn his special crew Rashaad Brown, Stephen Richardson Jr. Christopher (Joe) Tate, Terrell Tate, Smiddy Mathis, Anthony Mathis and Amira Delgado with a heavy heart!
To order memorial trees or send flowers to the family in memory of Nigel Boyd, please visit our flower store.