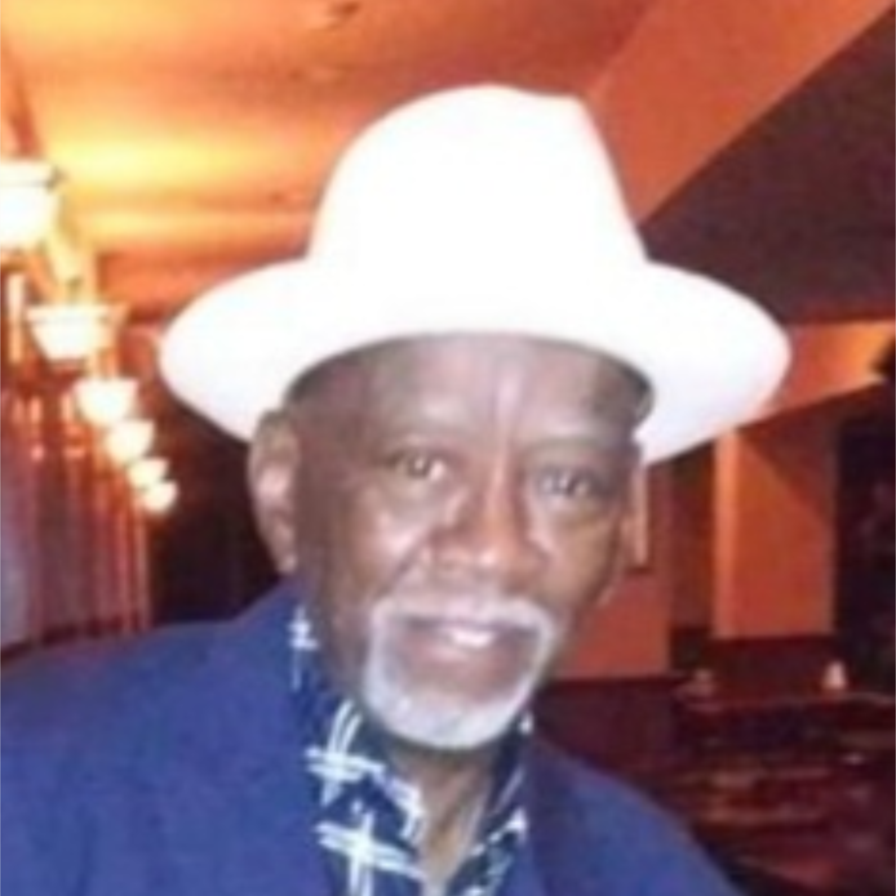 Oscar Coney Jr was born on April 16, 1951 in Philadelphia, PA from the union of Lulua Mae Irbin and Oscar Coney Sr. Oscar was educated through the Philadelphia School system. Afterward, he enrolled into U.S. Navy where he served until 1971. Then later on becoming a dedicated Mason. Luck Leaves to cherish in his memory His wife and best friend Debbie, his children Philson and Pamela, four brothers Ronald (Paulette), Tyrone (Amy), Jeffery(Lisa), Eric (Tara) along with numerous brothers and sisters that gained along life's way. A heep of grandchildren one of which he shared a special "Thug Life" bond with- Majidah aka his "Midg", In recent years, Lucky was able to connect, Bond and share time with Maurice Aiken. Lucky also leaves to cherish in his memory 5 Great grandchildren and a host of nieces, nephews, cousins and friends.
To order memorial trees or send flowers to the family in memory of Oscar "Touch of Class" Coney, please visit our flower store.