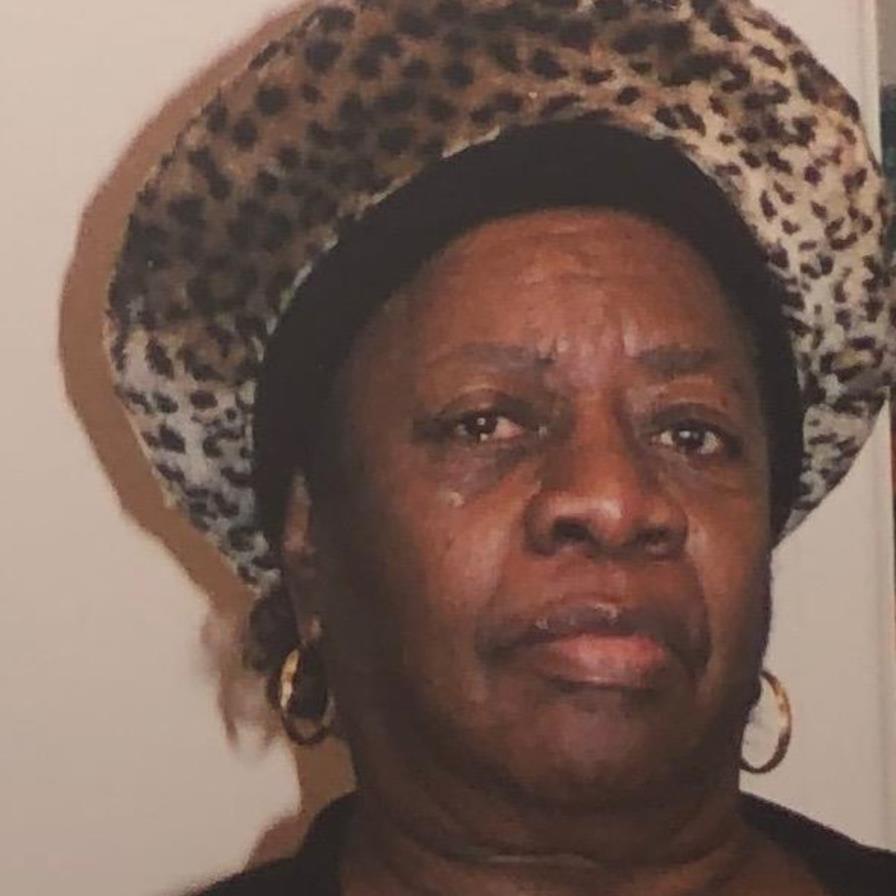 Ozie Bell Carter Gray-Lee (December 16, 1926 – April 15, 2020) Ozie Bell Carter Gray-Lee was born on December 16, 1924 in Philadelphia, Pennsylvania to the late Lavorgia and Polly Carter. She went home to be with the LORD Wednesday morning, April 15, 2020 after extended illnesses. Ozie was one of eleven children. Namely Ruby, Nathan, David, Lavorgia, Pearl, Osie, Emmitt, Charles, James and Albert, all of who preceded her in death. She attended Philadelphia public schools, but left high school to support her younger brothers and sisters. During World War II, she worked as a Rosie the Riveter at the Philadelphia Navy Yard. She also voluntarily helped numerous family members, friends and others prepare their annual income tax returns. In 1951 Ozie married the late Rubin Gray. Later in life, on April 2, 2002 Ozie married the late Ollie Lee. Together they enjoyed life until his death on November 7, 2008. She leaves to cherish her memory a special nephew, Nathaniel Carter (Linda), a special niece, Dolores Carter, a special great niece, Sonya Carter, a sister-in-law, Pearl Carter,a goddaughter, Tonya Malcolm and a host of other nephews, nieces, cousins and friends. Ozie will be remembered by her clever whit, in depth knowledge of United States politics, love of reading current events, socializing with family and close friends, and, in spite of her age of 95, a very sharp mind particularly remembering the birthdays of all she knew and loved. A public viewing, visitation and tribute will be held ¬¬¬¬11:00 AM – 1:00 PM on Wednesday, April 22, 2020 at Mitchum Wilson Funeral Home located 1410 South 20th Street, Philadelphia, PA 19146. A private burial will follow at Eden Cemetery, 1434 Springfield Road, Darby, PA 19023. Due to the current COVID-19 pandemic, a repast will not be held but will be revisited to possibly organize a memorial luncheon on the one-year anniversary of Ozie’s passing. The family wishes to extend sincere gratitude to the medical staff of Thomas Jefferson University Hospital for their sacrificial care during Ozie’s final hours. We also wish to thank everyone for the kind expressions of condolences received.
To order memorial trees or send flowers to the family in memory of Ozie Bell Gray-Lee, please visit our flower store.