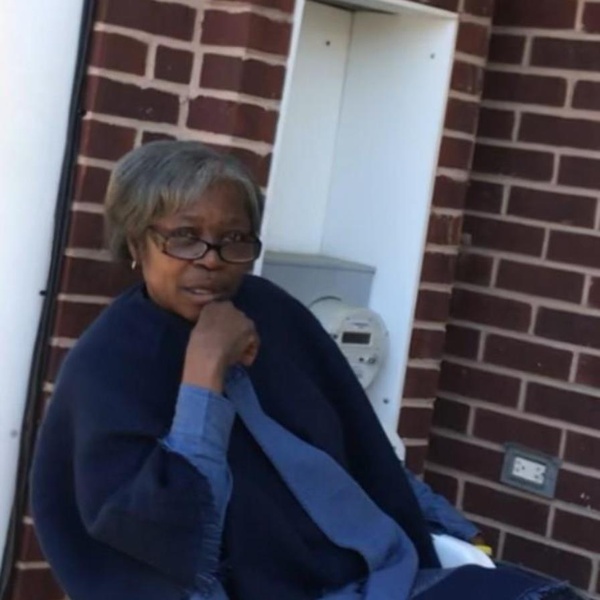 Paula Eileen Lawrence was born March 5th 1956 in Philadelphia, PA to the late Herbert and Josephine Lawrence. Born and Raised in South Philadelphia, Paula was educated within the Philadelphia School system, and fellowshipped alongside her family at MT Moriah temple Baptist Church under the leadership of Reverend bell. Paula Serviced many holes in her life, but the one she was most proud was her work with the city of Philadelphia, at Starr Garden Playground and recreation center for over 20 years. there Ms. Paula as she was called served as a camp director in the summer time as well as provide after school childcare for children during the school year. Paula did not just watch these children but cared for them as if they were her own . Paula was preceded in death by her parents, life partner Williams Smith, Daughter Lakeesha, and Sister Kathleen. Those left to cherish her memory include her children Dercell, Gregory, and Larrina, brother Herbert, Sister Regina, grandchildren Shakeesha, Sherell, Nigeria, Shalonda, Nashayah, Nayab, and Naazir. Three great grandchildren, Aunt Pearl, uncle Clarence , a host of nieces, nephews, cousins, and friends.
To order memorial trees or send flowers to the family in memory of Paula Lawrence, please visit our flower store.