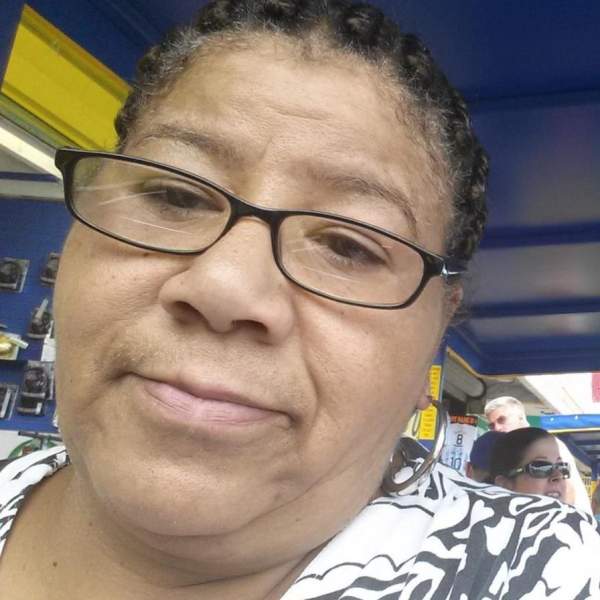 Pauline Carol Desper Siler was born December 25,1956 in Philadelphia, PA to the late Edward Desper and Ernestine Desper. She was the late middle of three children. Pauline was educated in the Philadelphia School District. She married her childhood sweetheart, the late Clarence Siler. Pauline loved children, but especially her grandkids. She had a heart of gold and very giving. Prior to her illness she also enjoyed bus trips to the casinos. Pauline was preceded by her daughter Danene Sheree Washington. She leaves to cherish her memory; one daughter, Melina Macon; one son, David Washington; Seven grandkids, Dayona Siler, Deashia Siler, Shaidir Siler, Lakiyah Siler, Ayshiya
To order memorial trees or send flowers to the family in memory of Pauline Siler, please visit our flower store.