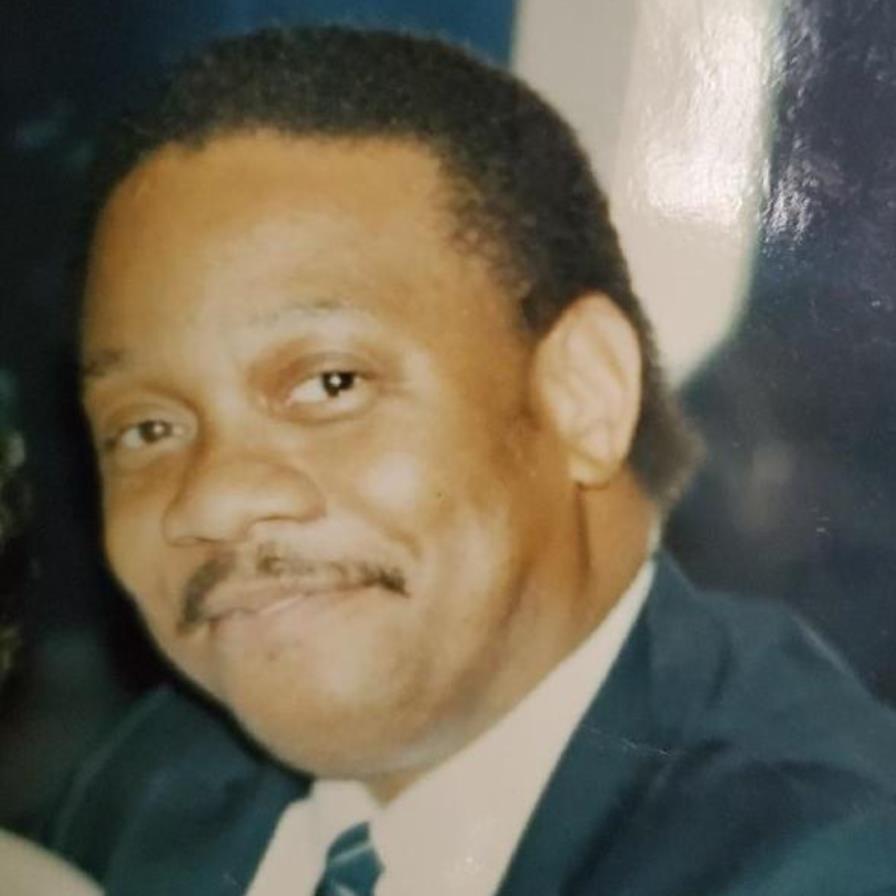 Philip Arthur (Phil) the second child of the late Jack and Lillie Adams entered this life on April 18, 1952 in Philadelphia, PA. Early on Resurrection Sunday April 04, 2021 GOD looked into the Lambs book of life and decided that it was time for Philip to come home to live with him eternally. Philip received his education in the Philadelphia Public School System and graduated from the Overbrook High School. Following graduation he attended Sul State University in Alpine, Texas. Philip entered the United State Army in 1982 and upon completion of service received an honorable discharge. In 1977 Philip met and married Georgia Fox from this union one daughter Donn've was born. This marriage ended in divorce. He later met and married Physllis Barton on August 7, 1999. From this union he gained six more children; Crystal, Daloa, Amiel, Karahn, Ashli and April. Phyllis preceded him in death on February 16, 2020. Philip accepted Christ at an early age. He attended Tyree AME Church from birth. He grew up as an active member of the Sunday church school and YPD. As an adult he continued to be active in the life of Tyree AME Church until his health failed. He always put Christ first everything and was a strong believer in the power of prayer. He served faithfully as a member of the trustee Board and Finance Commission. His love of Christ was evident as he labored in God's Vineyard. he always looked forward to pastor Seales and sister Mansaray visits at his home. He was always ready with his questions trying to get greater understanding as he worked on his soul salvation despite his disability. Philip work history is extensive and diverse. He obtained his insurance license and started his career at the Philanthropic Insurance Company. When he left the Insurance business he worked at Toyota and Saab car dealership where he started out as a salesperson and ended as the person who would review and approved the final deals. Upon leaving Saab he became a Notary Public and Financial Advisor at the PNC Bank in New Jersey. Philip was all about getting the best deal possible for his customers. He was professional but was known to put a person at ease with his charming personality and his ability to get a laugh out of you when he would crack one of his many jokes. His favorite words to live by: God grant me the Serenity to accept the things I cannot change, courage to change the things I can, and the wisdom to know the difference. He is survived by 1 Daughter Donn've and 1 grandson Bryson plus the extended children through marriage; 2 sisters Barbra McLean and Janet Guy, and 1 Brother Darryl Adam , 1 aunt by marriage (Nancy Bolds), 2 special cousins Gladys Pippen and Varis Hicks, a host of nieces, nephews, great nieces and nephews, and other relatives and friends Sorrowfully Submitted, The Family
To order memorial trees or send flowers to the family in memory of Philip Adams, please visit our flower store.