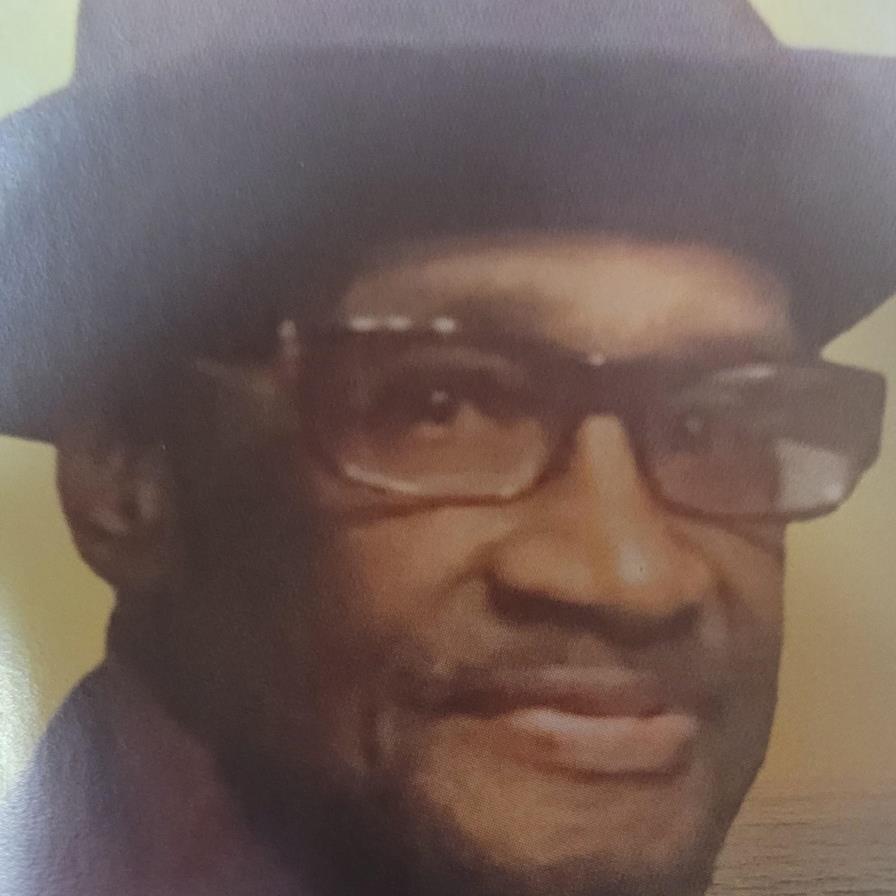 Raginald Ferguson was born on April 2, 1944 to Viola Ferguson and Frank Washington, who preceded him in death. On February 14, 1981 is when he married the love of his life "Nora." The two became one and raised their children. God in his infinite wisdom granted "Johnny" eternal rest on June 29, 2021 surrounded by his loved one. "Johnny" received his education at St. Peter Claver, St. Teresa and continued his education at South Philly High School Where he graduated and received his High School diploma in 1962. Then entered the military. He worked at various places including the Philadelphia Sanitation Department for 30 Years. He dedicated his time helping his wife raise their grandchildren. He also enjoyed spending time with his friends. Johnny was also known for fixing things even if nothing was wrong with it. He loved being on the Phone. He loved calling his two granddaughters Dayoniah & Shanera or reaching out to them on fakebook to buy him some crabs. He loved watching Everybody loves Raymond, animals Channel, World news and reading the paper. Johnny was preceded in death by; His Wife Elnora, his brother Henry Willis, His dauther Elnora (Reds), his sister in law Josephine Fischer. He leaves to cherish his memories; Three children Dr. Carissa Ferguson- Thomas, Donald Henderson (Fuzzy), Dorothy Ferguson (Strawberry), one son in law Redfield Thomas. One brother Rene, one brother-in-law Williams Bright (Buddy). One sister Georgette. Two Sister-in-law Lillian & Mildred. his grandchildren Paul (Gramps), Vincent (Crazy baby), Erricka, Shanera, Wilbert, Donald, Braisha, Dayoniah, Zhanae. Great grandchildren; Kayla, Sky'lah, India, Paul (Vinny), Nuri'lynn, Sayyid, Kayden, Saige. Bonus grandchildren; Mailia, Shay, Samair, Timmy. host of nieces, nephews, cousins and friends
To order memorial trees or send flowers to the family in memory of Raginald Ferguson, please visit our flower store.