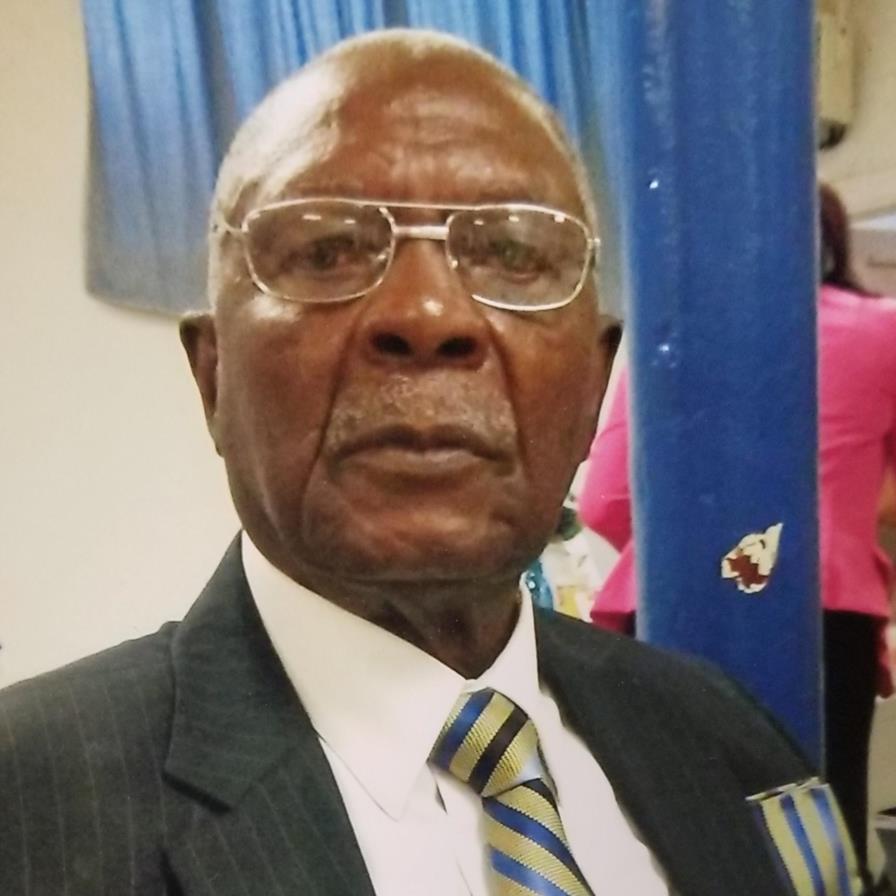 Richard J. Hamilton, Sr., affectionately known as "Bookie" (nickname given to him by his Aunt Anna) was the third child born to Roosevelt & Bernice Hamilton on October 24, 1935, in Round O, South Carolina. He entered peacefully into eternal rest on October 12, 2020. Richard received his formal education in the Philadelphia public school system. Richard "Bookie" met the love of his life, the late Pearl Louise and they were married on January 4, 1958. Their loving union lasted until Pearl's transition into eternity in 2001. Richard and Pearl were blessed with seven children. Richard "Bookie' was raised in church and accepted Christ in an early age, Richard "Bookie" was employed at Dubrow's Furniture Company and then transferred to Crown Paper Company until retirement. He had a very strong work ethic which was instilled into his children. To describe Richard "Bookie" in a few words, one would say he was regal, kind, giving and understanding. Richard's compassion towards people compelled him to be the "go to person" in the Family and Community. There's nothing he wouldn't do for his Family and Friends! Richard was a stalwart on the 2100 block of Mifflin Street. His warm and engaging spirit endeared him to his neighbors. If you ever needed anything repaired, he would be the "fixer" — or try to figure it out by scratching his head and saying "O-Boy-O-Boy" — but he got it done! His favorite restaurants were Famous Dave and Penrose Diner. Richard "Bookie" was the best cook ever! He was known for his "pig's feet" - and his chicken was "finger licking good"! Richard "Bookie “was preceded in death by his wife Pearl Louise; mother: Bernice Hamilton; three brothers: William, Roosevelt, Jr. (a.k.a. "Joe") & Benjamin; Mother-in-Law: Amy L. Moore; two Sisters-in-Law: Shirley & Olivia. Richard leaves a loving legacy to be imitated and celebrated by his seven children, Richard, Jr. (Susan), Tonda, Chanel, Kevin (Phyllis), Sonya (Albert), Derrick (Ronda) and Cecilia; twelve grandchildren, Omar, Rekeisae, Deara, Alexandria, Jasmine, Tevin, Sr., Alana, Cateara, Kristian,Camy'ja, Frankie, Jr. & De'Anika; three great-grandchildren, Ellana,Aniyah and Tevin, Jr.; two Brothers, Jerry & Isaiah; one Sister, Rosella; four Sisters-in-Law, Barbara, Francis, Gloria & Janette; three Brothers-in-Law, Edward, Tyrone & Reginald; and a host of nieces, nephews, cousins, and a village of friends and neighbors.
To order memorial trees or send flowers to the family in memory of Richard J. Hamilton, please visit our flower store.