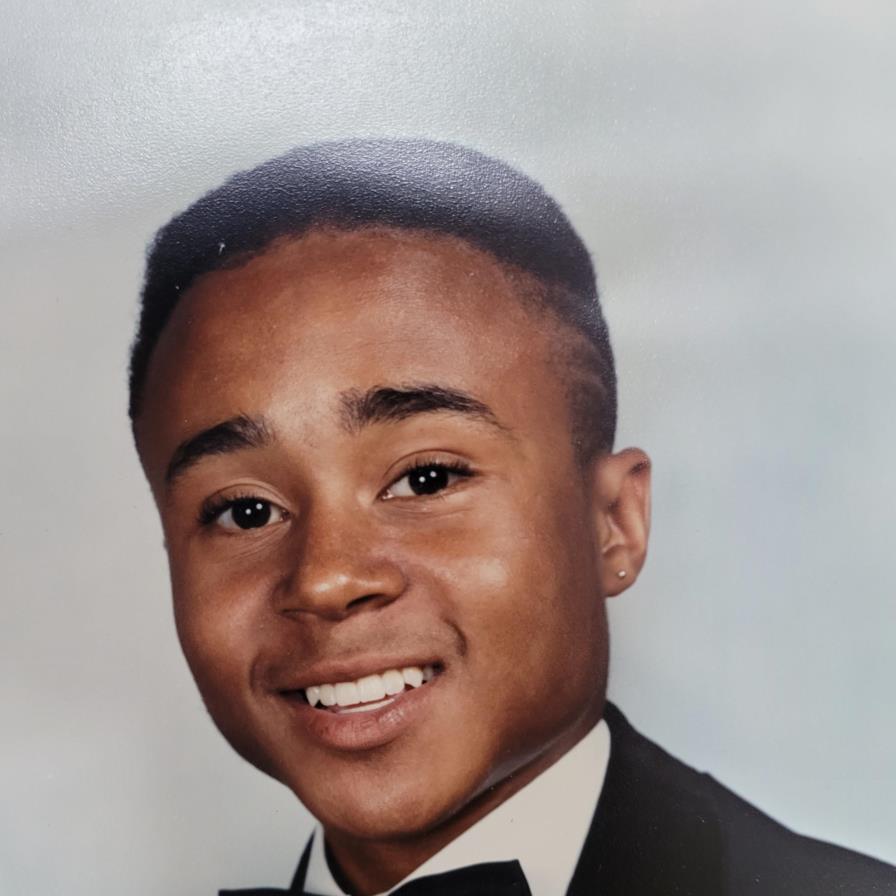 Robert Lewis Chapman was born on January 16, 1968, to the late Robert Odom and Shirley M. Chapman in Philadelphia, PA. Robert was affectionately known as "Rob" or Robbie." Robert was educated in the Philadelphia School System and earned his diploma from the School of Preforming Arts in 1986. In November 1990, after visiting friends in Atlanta, Robert decided to make Georgia his permanent home. He attended Moore House College, where he pursued a degree in Hotel Management. Robert worked at numerous jobs in the food service and hotel industry, where he took great pride in his work. Robert considered Derek and Barbera McClinton his family away from home. Robert always talks about Derek, whom he called "Papa Smurf" and their daughter Monica. Ron Lee was also a close friend. Robert could start a conversation with a stranger on the street and they become friends; that's just how he was. God called Robert home on July 12, 2021; he will be deeply missed by family and friends. Robert's mother Shirley M. Chapman, Aunt Adelaide Ferguson, Aunt Yvetta Stancil and Uncle Gregory Stancil all preceded him in death. He leaves to mourn: two aunts, Celestine Stancil and Senora Chapman; and a host of Cousins.
To order memorial trees or send flowers to the family in memory of Robert Lewis " Rob" Chapman, please visit our flower store.