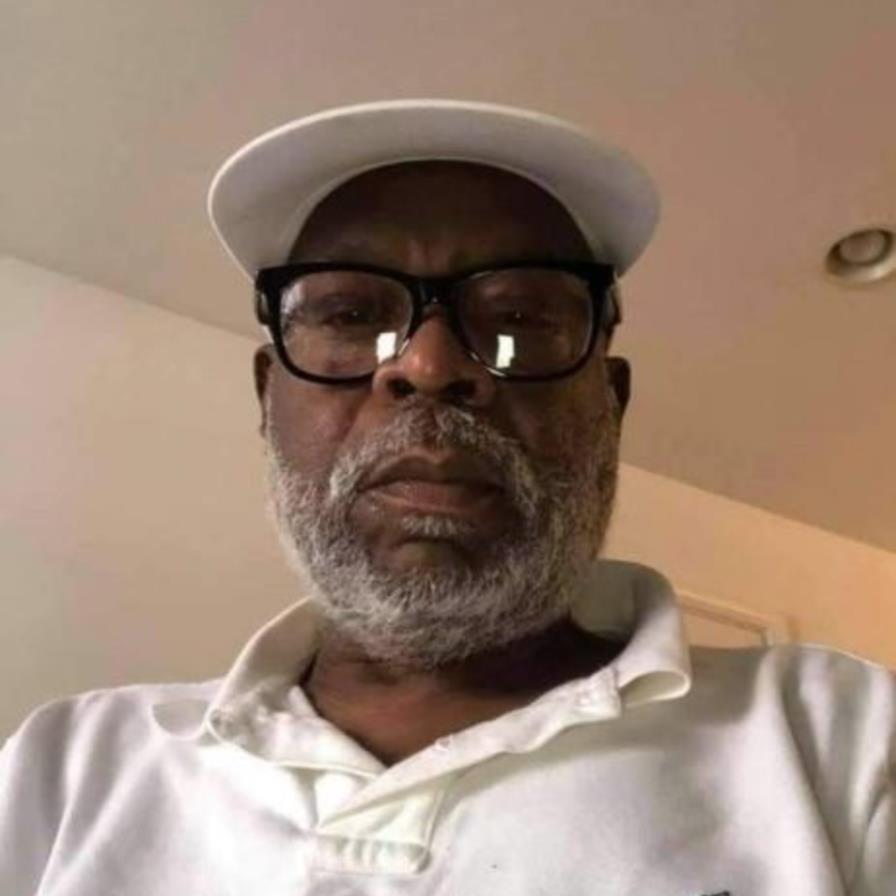 Robert O'Neal was born on February 4, 1951, to the late Lavinia and Benson O'Neal in Philadelphia. He was the second oldest born to this union. He was called home Friday September 17, 2021, to be with his lord and savior. Robert was affectionately called "Bob, Robbie or Big Bob" to those who knew him and grew up with him. He grew up in a loving home with 2 brothers and 2 sisters. Bob always enjoyed life and he was a very very giving person even as a young boy. Bob was educated in the Philadelphia School system and he attended West Philadelphia High School where he graduated in 1968 and received his diploma. In his earlier years, Bob met Lisa Patterson and had a relationship to which 3 beautiful children were born. Jenifer, Anwar and Jamellia. Later in his life he met and married the love of his life Janet Bristow and with that union they had 2 beautiful children, Faatimah and Robert O'Neal, Jr. Bob was a Jack of all trades and during his earlier years he began his Fashion career at Sydney's on Lancaster Avenue, then he worked at Burnett's Men's Clothing Store which later became PHASE 2 for Men on Lancaster Avenue. He loved to dress, and he got a pleasure in selling clothes and making someone else look good. Bob was known as one of the flyest Big Guys down the bottom. he then began his work career at the Philadelphia Naval Yard as a painter from the late 1970's to 1995. After that time the Government offered Bob an opportunity to transfer and relocate his family to Maryland and continued his career as a painter for the Department of Public Works. He gladly accepted the position and he continued from 1995 to 2012 when his health started to fail. Bob retired in 2012 from the federal Government due to the decline of his health, but Bob did not let that deter him from enjoying his life after work. He enjoyed several hobbies like playing baseball, watching the Philadelphia Phillies and the Philadelphia Eagles. Bob also enjoyed cooking where people used to say all the time that Bob made some of the best collard greens in the land (smiling). Some of his other hobbies were going fishing with his father in-law, then his oldest son Anwar and and painting houses on the side. One hobby that Bob could not get enough was playing the lottery. He was faithful with playing and watching the lottery every night and he even was partial to the scratch offs, especially when he won. He also enjoyed going to the casino and playing the slot machines. Bob was preceded in death by his parents Lavinia and Benson O'Neal, his two grandson's Nafis O'Neal and Najee Cain and his oldest children's mother Colistia (Lisa) Patterson, his niece Talea O'Neal. Also Bob had a very close bond withhis father in-law Julius "Duke" Bristow, and he preceded him in death as well. Bob leaves to cherish his memory his loving wife Janet O'Neal, Children; Jenifer Patterson (Rufus), Anwar O'Neal (Tammy), Jamellia O'Neal, Faatimah O'Neal and Robert O'Neal Jr. (Tianna). His siblings; Eugene O'Neal (Charmaine preceded in death), Dennis O'Neal, Lina Cummings (Nigel), Curly O'Neal, Grand Children Colistia (Lee Lee), John, Tunizia (Neeb), Ba'shirah (Cookie), Anwar Jr. (AJ), Jamel and Tamir (King); 23 great grands and his Mother in-law Lillie Bristow; Sisters in-law Wanda Bristow and Isabella Bristow, Brother in-law Donald Bristow (Tracey), his other two brothers in-law preceded him in death, Julius (Crow) Bristow, Jr. and Felix Bristow and a host of nieces, nephews and other family and friends of his children that were like his children.
To order memorial trees or send flowers to the family in memory of Robert O'Neal, please visit our flower store.