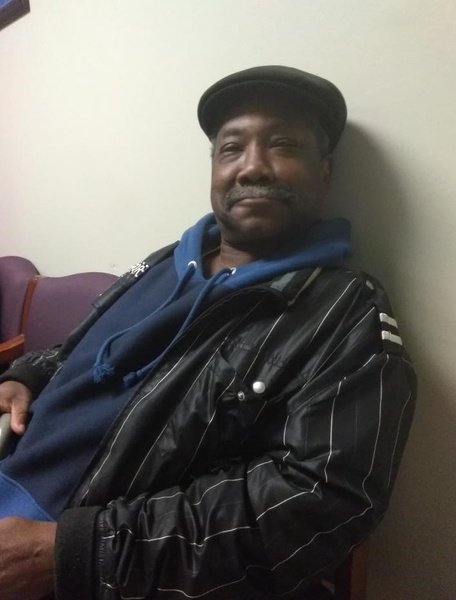 Ronald James was born in Philadelphia on October 12, 1955 to the late Isaac and Martha James.

Ronald "Ronnie" as he was affectionately known, was educated in the Philadelphia Public School System.

Due to a long battle with Sickle Cell Anemia, Ronald was never able to work, but it never stopped him for caring his elderly grandmother, the late Bessie Samuel and nieces and nephews.

On October 10, 1974 he was blessed with his only child. Ronald leaves to cherish his memory his daughter Damita; only grandson Jamil, who preceded him in death; one granddaughter Tatyana; four sisters, the late (Barbara) Evelyn, Patricia and Florence; two brothers, the late (Stephen) and Stanley and a host of nieces, nephews and friends.