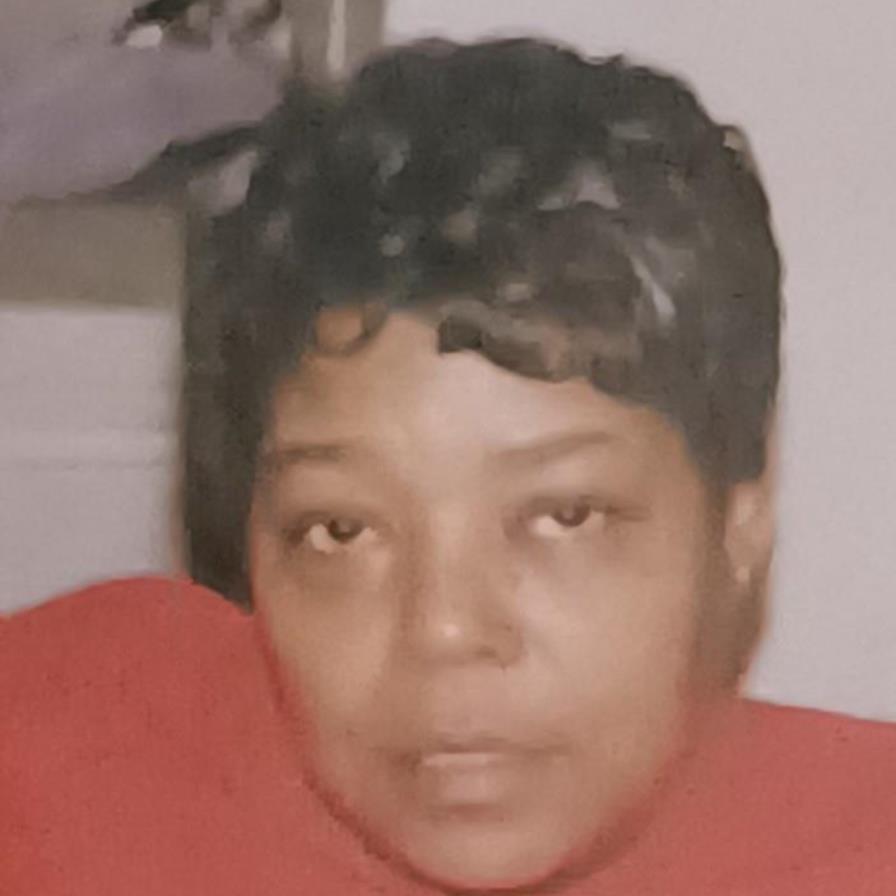 Rosilyn Jane Reid was born on December 26, 1949, to Marguerite Reid and Joseph Durbin both of whom preceded her in death. Rosilyn known as Ros or aunt Ros to so many, was the 3rd born out of 6 children one of which proceeds her in death Samuel Reid (Stuffy) she was born and raised in South Philadelphia. She attended the Catholic school for her early years, and later went on to graduate from South Philadelphia high school. Early in her life Ros worked at what was called the fish market back than on Packer Avenue in Philadelphia. she worked there for several years. Later in life she started working at Strawbridge and Clover downtown. Where she stayed employed until they closed down. for a brief moment she worked at the United parcel service. In 1990, Rosilyn made a decision to take on the mission of raising and help foster children. Which she did until her last breath. Rosilyn leaves to cherish her memories her two sons Roger Reid and James Reid. Her grand-children Sheriana Reid, Andre Reid, Amir Brown, and Haiden Foster. Great grandchildren Nyla and Nah Sai. Her foster children James Wilson who proceeds her in death. Andrew and Christopher Wilson, Zakiyha Dazyha Camp and many others that she helped along the way. Her sisters Pat, Cheryl and her brother Jocko and a host of nieces, nephews and cousins.
To order memorial trees or send flowers to the family in memory of Rosylin Jane Reid, please visit our flower store.