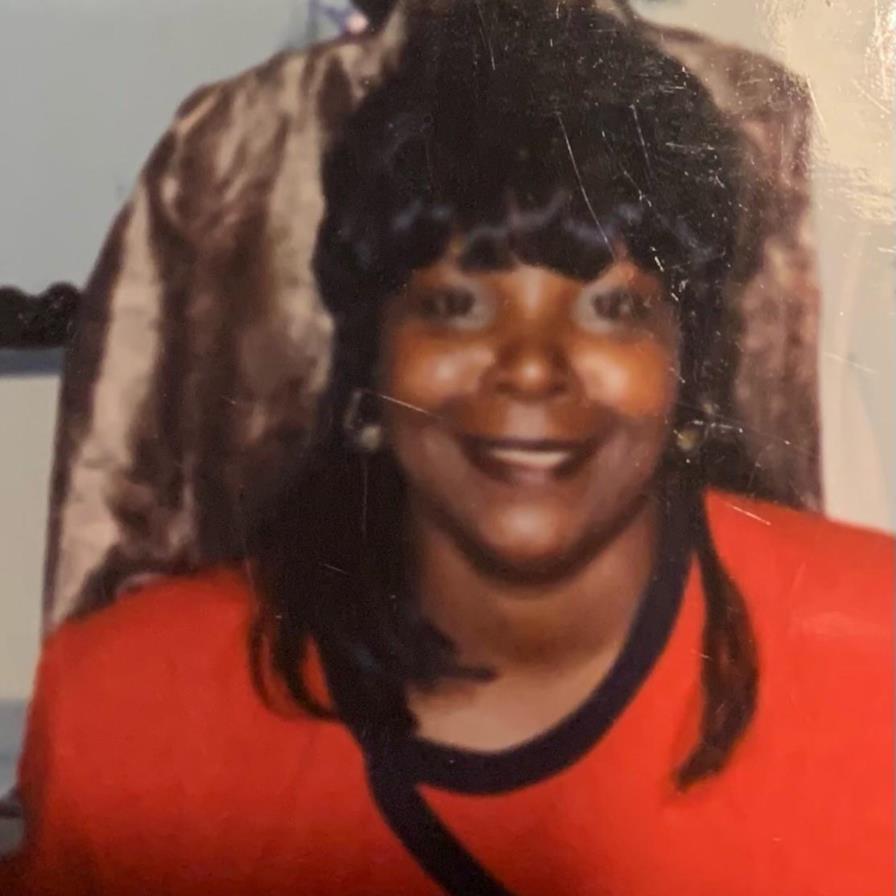 Life Story The Infinite has call for an angel Ruth was preceded in death by her mother Adella Sims, father Raymond Evans, sister Laura Homes, brother Victor Martinez. Leaves to cherish in memory, her Husband Craig Duren Sr. One daughter Felicia, four sons Craig (Ayonna), Shawn (Monique), Aaron and Damon. Ten grandchildren and two great grandchildren. Three Sisters Charlene Turner, Rayetta Mack (Mack), Sandra Parker(Solomon). Two brothers Yusuf Turner (Andrea), Raymond Mack (Celeste). Two brother-in-laws Terry Duren, Dennis Duren (Charlene). Three Aunts Carrie Reynolds, Diane Kimble, Brenda Turner. Two Uncles Robert Turner, Edward Turner and a host of nieces, nephews, cousins and friends. Ruth was born July 16,1958, the oldest girl in her family. Ruth grew up in West and South Philadelphia. Where she attended, Huey Elementary, Barrett Junior High and South Philadelphia High. Ruth loved excitement, laughter, and entertainment, which made her a fan of wrestling. One of her favorite things to do at a young age. Her mother later decided it was time for Charm school. This was where Ruth began discovering her unique sense of style. She began making her own clothing, setting her own trends. Ruth went to school and later became a seamstress. She worked in a factory making ready made garments. Ruth met the love of her Life Craig Duren. They were married on June 2, 1977. She was a devoted, loyal, nourishing, no nonsense wife and mother. Ruth began her journey, working for The School District of Philadelphia. Where she continued to work, until she passed. The best story teller, homemade pizza/hoagie maker, card player, popcorn popper ever. Ruth loved music, dancing, cookouts, selling parties, as family functions were a must. Cabarets, fish frys, and festive activities were her things to do. Can’t forget the casino, nature, long rides and her scratch offs. Ruth was baptized at the Church of Nazareth. Ruth began a new spiritual rebirth in Christ at Yesha Ministries Worship Center. She found oneness in all things. The love for her family was priceless. Cooking and feeding anyone who visits. Ruth was strong, loving, genuine, determined and blessed. She was truly the life of every party.
To order memorial trees or send flowers to the family in memory of Ruth Duren, please visit our flower store.