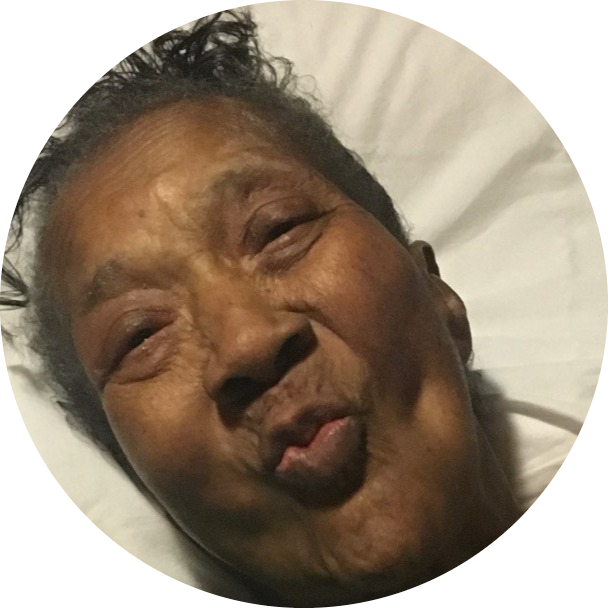 Sara Frances Gallman, was born to Lucy E. Battle and William L. Gallman on October 27, 1935, in Prosperity, South Carolina. On January 14, 2023, Sara took the hand of God, as  he guided her home to the place which he had prepared for her.

Sara earned her high school diploma in Prosperity, South Carolina. She had a passion for helping others which led her to Colombia, South Carolina where she completed a nursing program, earning a degree as a License Practical Nurse.

During the late 1950’s, Sara relocated to Philadelphia, Pa. She continued demonstrating her love for helping others as an operating room Technician and worked in several hospitals: Philadelphia General Hospital, Metropolitan Hospital, Roxborough  Hospital and Women’s Medical Center. Sara was involved in establishing the first surgical technician program for African American women in the early 1960’s at Abington Memorial Hospital. Sara had a passion for women’s rights and their ability to choose.

During her career path, Sara wore many hats, she always found herself in some type of a leadership role from president to Vice President or treasurer of different organizations. Sara was a bonified entrepreneur. She sold crystal, lingerie, Avon, jewelry and pamper chef products, yet Tupperware, was where she really excelled, earning several cars as a top seller for many years. After a work injury, Sara worked at Gaffney’s Fabrics on Germantown Avenue for more than 15 years. This allowed her to embrace her sewing skills that she acquired from her mother. As a creator, she mad all types of items such as clothing, aprons, potholders, curtains, bedsheets, and holiday outfits.

After her mother passed, she became the matriarch of her family. Sara was preceded in death by her mother and father Lucy and William, her son Paul Anthony, and her great-great granddaughter, lawreeshia, Lauren  and Paula, her great-great  grandchildren, Zion, Keegan, Josiah, Brandon Jr., Jordyn, Brooklyn, and Sarah. Her seven siblings: Gwendolyn, Arthur (Kathy), Juanita (Tommy), Michael, Ida (Benjamin), Oma (Gregory), Norma (Supreme), a special niece diamond Divine whom she cared for during her tender years; and a host od cousins, nieces, and nephews. Sarah also had several special friends.

To order memorial trees or send flowers to the family in memory of Sara Francis Gallman, please visit our flower store.