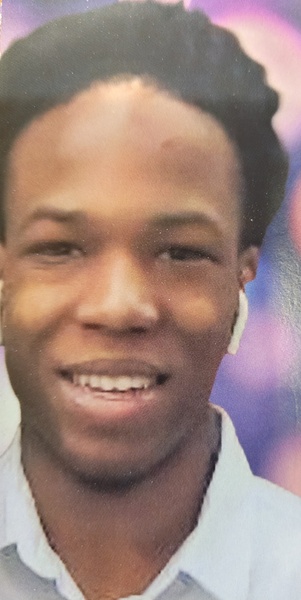 Sean M. Guyton was born on November 8, 2003 in Philadelphia, Pa to Kimberly Williams and Major Guyton. He attended Heston Elementary School from kindergarten until eight grade, moving up the ladder to then attend School of the Future where he will be part of the 2022 graduations class.

As a young man Sean was very loving, caring and playful. He was energetic with a big smile on his face. Playing football, basketball and swimming were his things to do. He enjoyed hanging out with family and friends as well as getting good grades. He would be on the honor roll every year. His passion for running helped him win a relay race at Penn while attending elementary school.

He will sadly be missed by his mother Kimberly and father Major, step-mother tammy as well as his grandmothers Fay and Yvonne. He is moving on to join his grandmother Alberta, aunt Wanda, aunt Elaine and his cousin Qudair. He leaves behind his brothers Syfeer, Antonio, Major, sisters Sanii, Samaira, Nafisa, Indera, Uncles Shakur, Rafiq, Kevin, Michael, Aunt Kisha, nephew Syfeer Jr. niece Sa'yea, cousins Alice and kids. Ramel and kids, Bren, De De, Brejah, Kelsey, Brejahna, Jimmy, Miyyah, Booda Bo, Aiyahnna, Izzy and all his friends who loved to see him running up the street with that bright smile on his face.

To order memorial trees or send flowers to the family in memory of Sean Maurice Guyton, please visit our flower store.