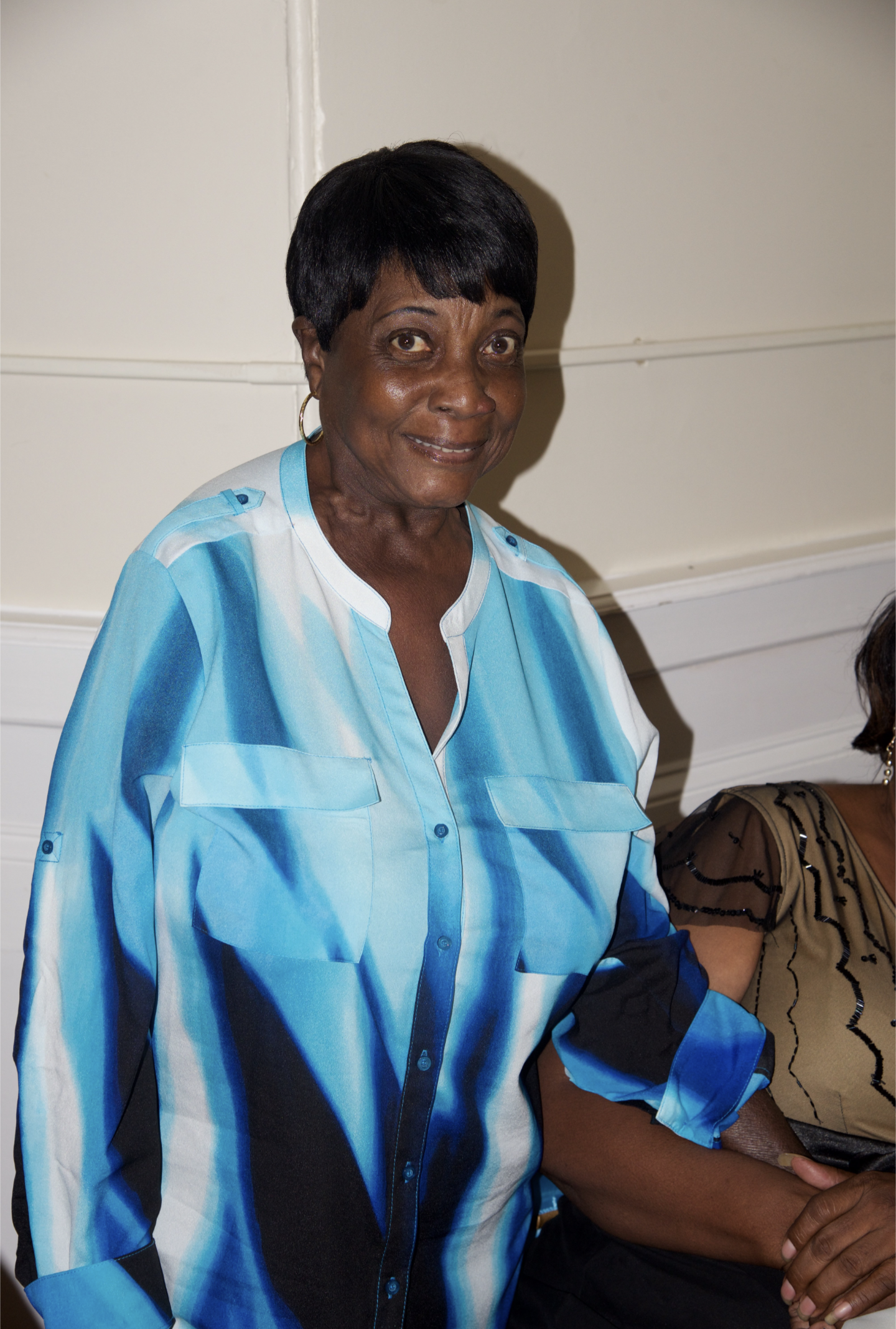 Subtricia Edmond Booth was born on December 18, 1946 in Waterview, Middlesex County, Virginia as the oldest of three children. Subtricia was born to the late Annabell Booth and Judge Harris. She transitioned to her eternal life on June 15, 2022.

Subtricia was raised by her grandparents John H. Booth and Clara Robinson-Booth and was educated in the Middlesex County, Virginia public school system. She was raised in a loving Christian home with her aunts and uncles and was baptized at Metropolitan Baptist Church at an young age.  Subtricia understood life’s path was often difficult and God is the way, the truth, and the light and would help her overcome any obstacle.

At nineteen years old Subtricia moved to South Philadelphia, Pennsylvania with her great aunt Annie Williams. In September 1978 Subtricia’s only daughter Tracy was born and shortly after she started working at Frankford Candy Company in October 1979 as a line worker. Subtricia remained in this position until her retirement in November 2008.  As a single mother with limited resources she did everything she could to ensure her daughter was cared for. Subtricia purchased her own home on 21st and Titan street and was beloved in the point breeze area. Subtricia found a church home at St. Paul Chapel Baptist and was a proud member for years. In November 2007, Subtricia’s only grandchild Tre’Mir was born. Affectionately called "Sweet Pea" by his G'mom , Tre’Mir gave Subtricia so much joy and she would often ask God for good health so she could enjoy every second she had with him.

Subtricia was a strong woman, but suffered from medical issues and needed assistance. In 2018, she left her beloved home in South Philly and moved in with her daughter, son-in-law, and grandson to get the support she needed. Subtricia loved going to the casino and would spend many Saturday's with her casino buddies Denise Price and Ms. Carter a.k.a the Golden Girls. They kept Subtricia entertained and provided the support needed for her to feel comfortable in her new home and neighborhood.  She would often sit on her porch and talk with her neighbors.

Subtricia was so excited to see her grandson graduate to high school on June 14, 2022 and cried when she saw Tre'Mir with his graduation cap on. Subtricia peacefully was called home the next day, taking the sweet memories of the previous day with her.

Subtricia was preceded in death by her parents,  her middle sister Thelma Jean Davis- Spurill and her youngest sister Sarah "Poobie" Booth.

The family of the late Subtricia Edmond Booth would like to acknowledge the telephone calls, cards, visits, and other acts of love, support and kindness shown to our family in our time of bereavement.

Special thanks to Kia McFadden, Ariel Kennedy, Sonja Clark, Rochelle Kennedy, Rhodena Kennedy and last but not least Deven Wiliy for the  continuous support you give to your son and myself, especially at this difficult time. We thank you and love all of you, and may God continue to bless each one of you!

To order memorial trees or send flowers to the family in memory of Subtricia Booth, please visit our flower store.