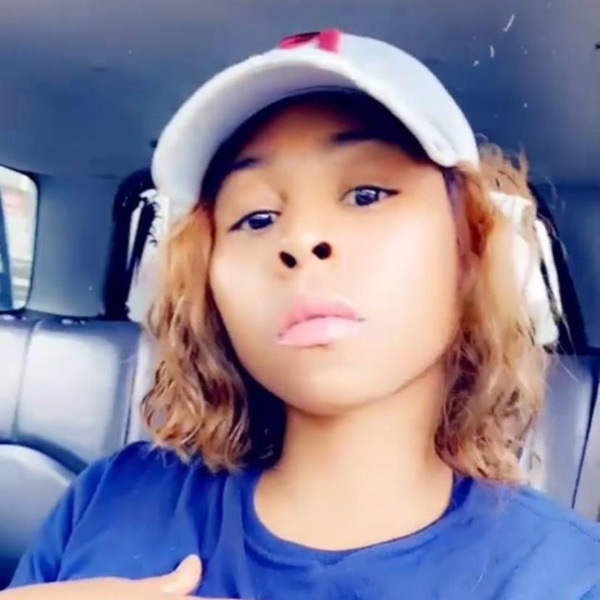 Sydaria Lutece Smith affectionally called Princess and Sydi was born on October 27, 1991 at 11:12 pm to Nature Deanna Smith and Gregory Stachell Cleveland. Sydi was called home on Thursday, September 2, 2021 to be with her Heavenly Father. Sydi was educated in the Philadelphia Public School System. After graduation, she fell in love with fashion, gravitating to glamorous hair styles. This love led her to attend the Philadelphia School of Cosmetology. Thriving in her studies and styles gave her the the assurance she was searching for; Sydi received her certification and began working in colleagues salon flourishing as the Princess she was. Sydi was unique in her styling, displaying her eccentric wonders of imagination as a walking billboard with unique styles worn daily; simplistic or complicated wraps, hair coloring of blue, pink, or combination, cutting, designing and ensuring all her clients were walking masterpieces was her heart's desire. Sydi became a clerk in retail, furthering her love of helping others. Later seeking more freedom, excitement and expounding her reach of helping others, she became an event planner at the Lincoln Financial Field, passing her wisdom and creativity to all she encountered. For all who knew Sydi, knew she found Love and Excitement in Everything she ventured; she always gave you her best no matter where her earthly path took her. Sydaria was proceeded in death by her father- Gregory Stachell Cleveland, and her paternal grandmother- Patricia Cleveland, Sydaria leaves to cherish her memories her mother - Nature Deanna Smith-Prioleau (Omar), maternal grandmother (affectionately called "Nana") Patricia McManus (Curt), grandfather- Floyd Ray Smith Sr. (Barbara), grandfather- Gregory Yeiser (Laura), grandmother- Mary Prioleau (George), Aunts; Christel Smith-Coleman (Raymond), Tasha Desire (Jean Eddy), Kelisha Smith-Harvey (Garth Lee), Terrell Cleveland (Steve), Uncles: Floyd Ray Smith Jr. (Monique), Tyree Cleveland, Saul Yeiser, a host of cousins, great aunts, uncles family and friends. Sydi leaves behind her favorite scripture- Jeremiah 29:11
To order memorial trees or send flowers to the family in memory of Sydaria Lutece Smith, please visit our flower store.