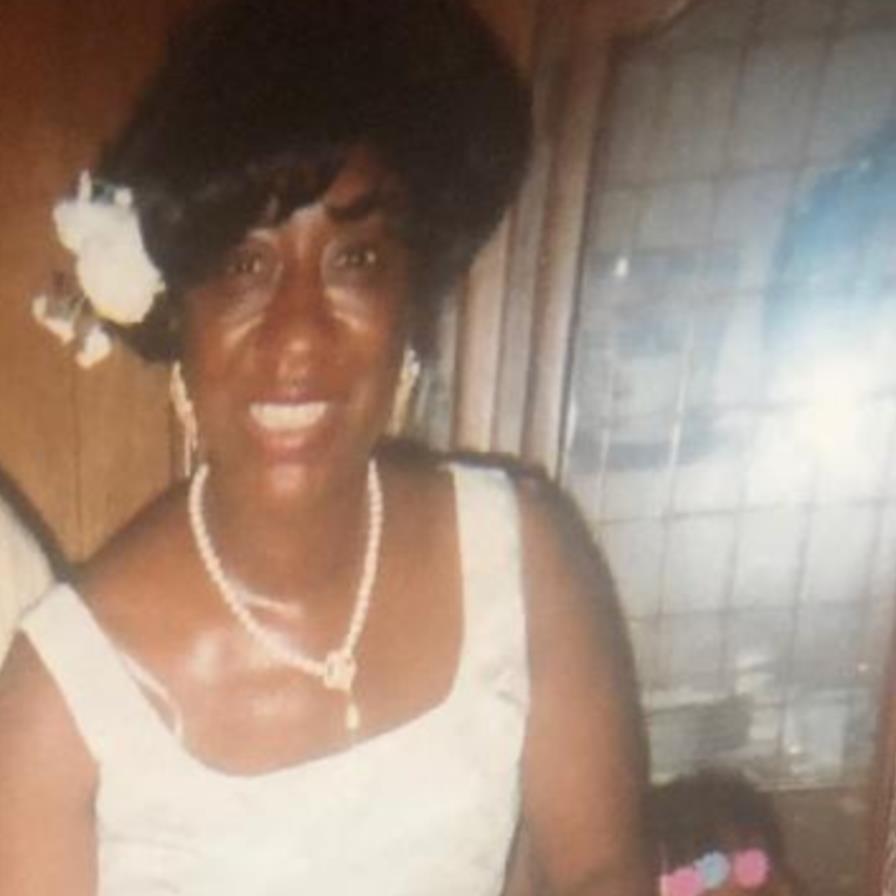 Tammie C. Jones was born August 4, 1962 to parents Leonard Jones and Willie Frances Jones. Tammie was the youngest of 14 children- 9 girls and 5 boys by the names of Kevin, Doris, Shirley, Yvonne, Deborah, Mardrena, Bernice, Nathaniel, Mary, Lennie, Willie, Hank, and Charles. Tammie began to walk at just seven months old which is a testament to how much she was determined to move at her own pace. Tammie attended Bok High School where she exercised her love of fashion and textile. Around this time is where she learned how to use the sewing machine, hand sew and make alterations to clothing. Tammie's talent afforded her the opportunity to be involved in her school's fashion shows where she showcased her creativity. She was great cook and became known by her homemade spicy pickles that she would make from fresh cucumbers as well as "goulash" pasta dish. Tammie was a social butterfly who could be spotted by someone she knew in any part of town. She was often referred to as "Tam" or "Aunt Tam" by those around her. Tammie loved to entertain with music and her favorite song was 'Zoom' by Lionel Richie and the Commodores. She was known as the family "historian" because she would remember many things from the past no matter how long ago it was. Tammie believed in Jehovah's promise of paradise on Earth and wanted to improve her life by studying with Jehovah Witness. In passing, Tammie leaves to celebrate the memories: Sons Damien Jones Sr. and Dedric Jones, Daughter Mariah Jones, grandson: Damien Jones Jr and Dahsir Jones, companion Khalid Berry, 8 sisters, 2 brothers, host of nieces and nephews, cousins, friends and her beloved Aunt Mamie.

To order memorial trees or send flowers to the family in memory of Tammie Jones, please visit our flower store.