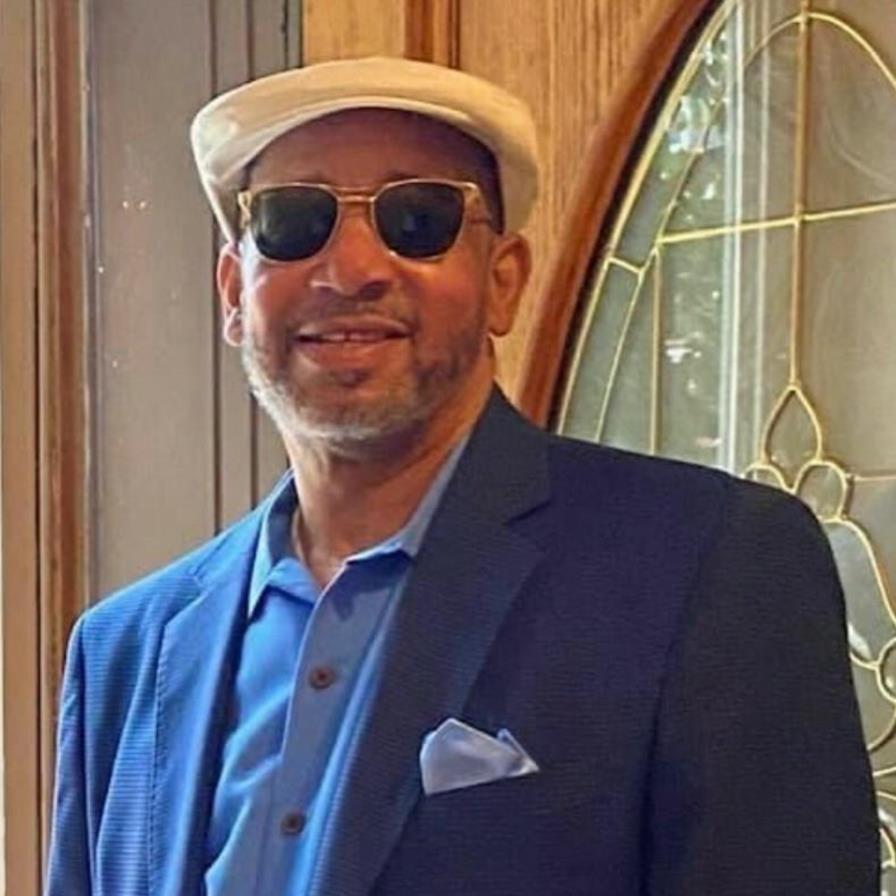 Thomas Edwin Jones, affectionately known as "Tommy" or "Butter", was born to the ;late Robert "Buck" Jones and LaGracia "Gresh" Jones on January 14, 1957. Butter was educated by the Philadelphia Public School System, where he played virtually every sport. Butter graduated from south Philly high school with a basketball scholarship to the University of Illinois. Butter was employed by the Southwark metal Manufacturing Company for several years until he joined the Laborer's Boilermarkers Union from which he retired. Butter transitioned from retirement and embraced entrepreneurial ship. Butter had multiple business ventures. He was a successful real estate owner and investor, landlord and an independent contractor, selling apparel and other household incidentals. Butter also reinvested in an assumed ownership of his younger brother Darryl's business venture Nesha's towel and linen service when Darryl was creating new business ventures. Butter wanted to be certain that the business remained in the family. Butter also managed a South Philadelphia thrift store owned by his mother, Gresh Jones. Butter honored his brother Darryl's (who preceded him in death) legacy by continuing Darryl's famous Versatile clothing line. Butter's life as an entrepreneur afforded him the ability to carry iut his well thought-out plans and prepare for he and his family's future which would soon include becoming a full-time father to his only child, Danaysha. Butter was preceded in death by his father robert "Buck" Jones; his brother, Darryl Jones; and his nephew, Justin "Boop" Jones. Butter leaves to continue his legacy: his daughter, Danaysha; his mother, Lagracia "Gresh" Jones; his sister, Deborah (Harry), Linda, Michelle (Vincent), and Darcel (David); his aunt, Juanita Feggins; his nephews, Alex, Davon, Daquan, and Damir; his nieces, Naimah, Brandi, Tynesha, and Naja'; and a host of great-nieces, Nephews, cousins and friends.
To order memorial trees or send flowers to the family in memory of Thomas "Butter" Jones, please visit our flower store.