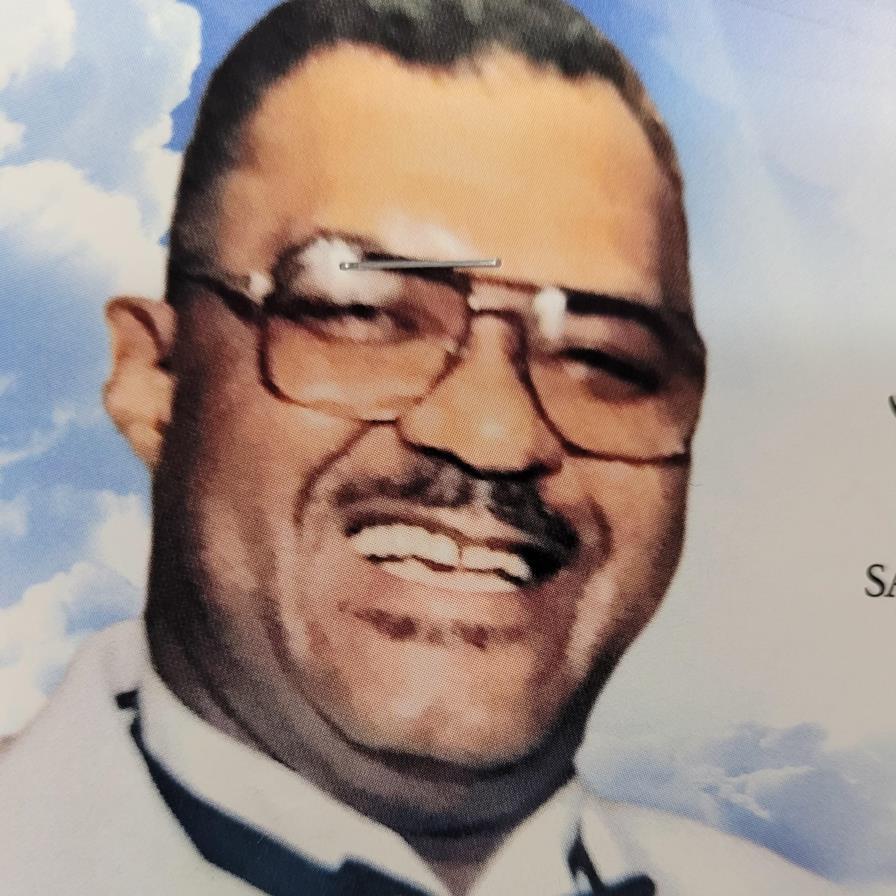 Wallace Harold Alexander, Affectionately known as "Smiley", was born February 16, 1945, the fourth of six children to the late William Alexander and Blanche Kellam, in Philadelphia. Wallace was preceded in death by his sisters Verlice and Margaret, and his brother Frank. Wallace grew up in South Philadelphia, which he held dear to his heart, and was educated at St. Anthony elementary School, St. Charles Borromeo School, and Benjamin Franklin High School. Wallace met Joan Johnson at the St. Charles skating rink, and the two were married soon after. From this union were two daughters: Whitney and Jill (Shelli). Wallace was employed by the City of Philadelphia Sanitation Department for 22 years, and this was where he met and married Nancy Jeter in 1985. Wallace accepted Nancy's Daughter, Cynthia, as his own. Wallace loved Nancy's Cooking, and would volunteer her to make fried chicken and potato salad for events, which she lovingly did. Wallace was selfless and dedicated to his family, and took on the responsibility of taking care of his grandchildren after his retirement. Wallace loved dancing, dressing in nice clothes, traveling, going to Atlantic City and Penn's Landing, and watching his cowboys on TV. Most of all, he loved visiting his family and friends. During his visits, he made a point to stop, drop all conversations, and watch General Hospital at 3:00 P.M. Wallace leaves to cherish his memory: Wife, Nancy; Daughters, Whitney (Melvin), Jill (Donald), and Cynthia (Victor); Grandchildren: Donald III, Joel, Diamond, and Jillian; Great Grandchildren: Donald IV, Belle (Who he calls Penny), and Wallace; Brother, William Alexander (Barbra), and Sister, Francine Lloyd. A special thank you to James Mark Ferguson and Gary, who so tirelessly helped Wallace during his illness, and remained close brothers-in-law until the end. Also, thank to Linda (Nurse), Lynn (Nurse's aide), and Robert (Chaplain) from Vitas. Thank you, Thank you.
To order memorial trees or send flowers to the family in memory of Wallace Alexander, please visit our flower store.