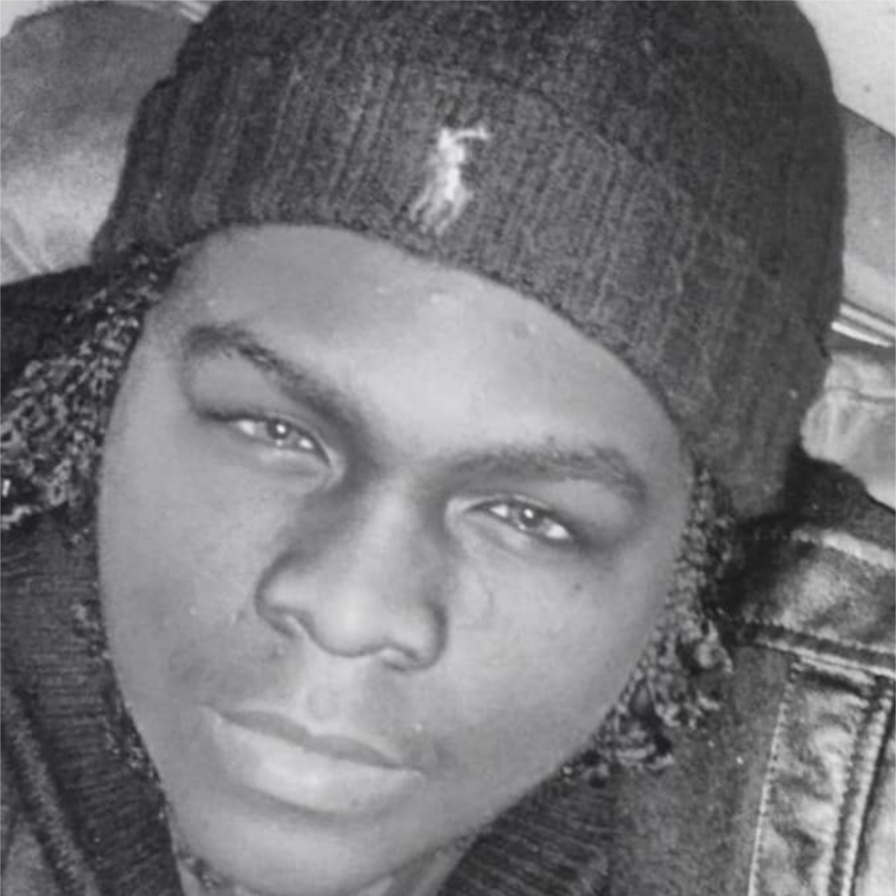 Walter Montague DiCastanado 111, was born January 6, 1993 to Melinda Lincoln. Walter was educated in the Philadelphia Public School System where he Graduated from South Philadelphia High School . After receiving his diploma Walter later joined The Philadelphia Job Corps where he studied HVAC and received his License. Walter did not stop there; his love and compassion for people, and love for cars always landed him in jobs that involved helping others. Walter was employed by any companies, Auto Zone, McDonalds, & Advanced Auto, just to name a few. Walter had a smile would light up a room, he had such a great Sense of Humor, and you can be sure he had MANY JOKES! Walter had a high-spirited personality, he loved being around people and always had a positive outlook on Life. Even on some of Walter’s not so good days, he STILL wanted to conversate and give advice where he could. Just an All around Good Guy! Whatever he could do to help someone, is what he Enjoyed most. He was a very generous, easy going, fun-loving Human being. He Will be Missed! Walter was deeply committed to organizing groups that not only he would benefit from, but someone else. He organized, and joined many groups, one of his greatest achievements was his Donation to "Donor of Life".
To order memorial trees or send flowers to the family in memory of Walter M. Dicastanado, please visit our flower store.