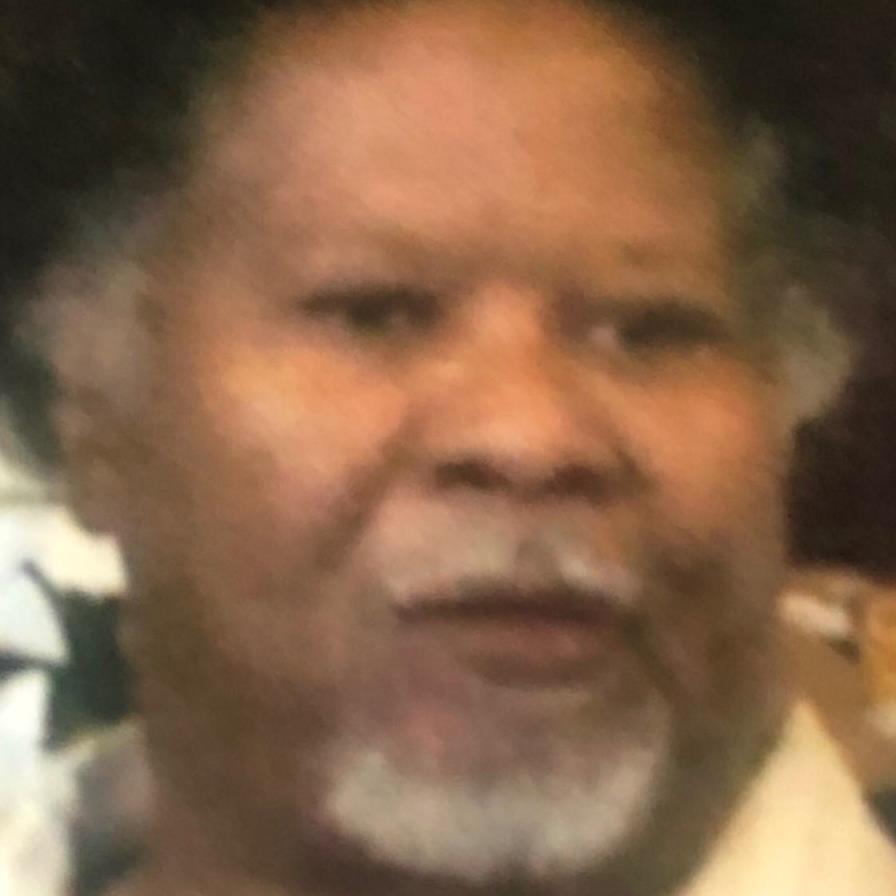 William Lango Bizzell was born January 4, 1952 to Luvada Bizzell Wilson and the late Noah Bizzell, in Philadelphia, Pa. Lovingly known to his family and friends as Lango, he was the eldest brother of four siblings. Lango recieved his formal education in the Philadelphia Public School System. After attending South Philadelphia High School, Lango enlisted in the United States Marine Corp. Following an honorable discharge, Lango was employed by The Philadelphia Dock as a long Shore Man. On the job he was known as Bizzell until he retired in 2013. Lango established his life with his childhood sweetheart, Mary Jane and to this union 3 daughters were born, Tina, Wanda and Arnette. To most people, Lango was no-non-sense and fearless. He was certainly a leader, with a great sense of humor. Lango was a great role model. While the saying is "Jack of all trades" and master at none," Lango was a "Master" of all. He mastered whatever he set-out to accomplish. Lango was a renovator, plumber, electrician, roofer and mechanic. He was a renaissance man...never-the-less, his most prideful accomplishment was his family. Lango was a strong authoritative man who nurtured his family with structure, strength, discipline, courage and love. To his family, Lango was a protector, chef, hair dresser, counselor, teacher, detective, banker, disciplinarian, problem solver, comforter and mind reader. Lango was a man. From childhood to adulthood, Lango provided a sense of stability and security for all the needs and wants of his family. He took pride and joy in knowing that no matter how independent and successful his family was, he could still provide. Lango was granted his wings on Friday, October 15, 2021. He leaves his precious memories to his devoted wife, Mary Jane, his 3 daughters and 3 son in-laws: Tina (William) Frazier, Wanda(Joseph) Johnson and Arnette (Theodore) Faiefax: 9 grandchildren: Malik (My Grandson), Margzetta, e'Mjae, Aniyyah, Tytan, Theodore (Rossi), Billie, Derrick and Marcel: 3 step grand-children: Ciara, Asia and Joseph: his mother Luvada Bizzell Wilson; 6 sibling; Raymond Bizzell aka JB (Jackie), Tanya Goodwin, Thelma (Jeffery) Pressly, Margaret Bizzell, Nolan Bizzell and Bernard Bizzell:8 sister- in-laws and 6 brother in-laws 1 aunt in- law Aunt Vivian Leeper; and a host of family an friends.
To order memorial trees or send flowers to the family in memory of William L. Bizzell, please visit our flower store.